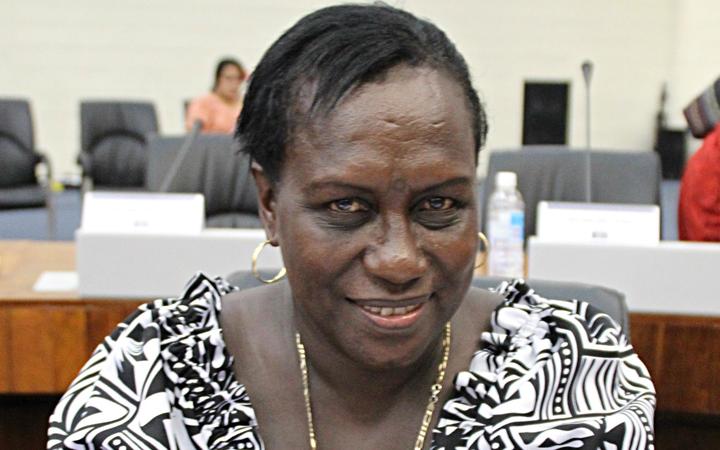 The women's MP for Bougainville North, Franseca Semoso, says enrolling to vote for the October vote on independence from Papua New Guinea must be extended beyond this Sunday.

Local newspapers have reported the Bougainville Referendum Commission having already extended the enrolment period until Sunday, but Ms Semoso says many people, even in the region's main town of Buka, have not had a chance to enrol.

She said they must be given more opportunities.

Ms Semoso said, at a minimum, the enrolment period should be extended for another two weeks.