Wind monitoring equipment has been installed in an American Samoan village in the first step of a multi million dollar wind power project. 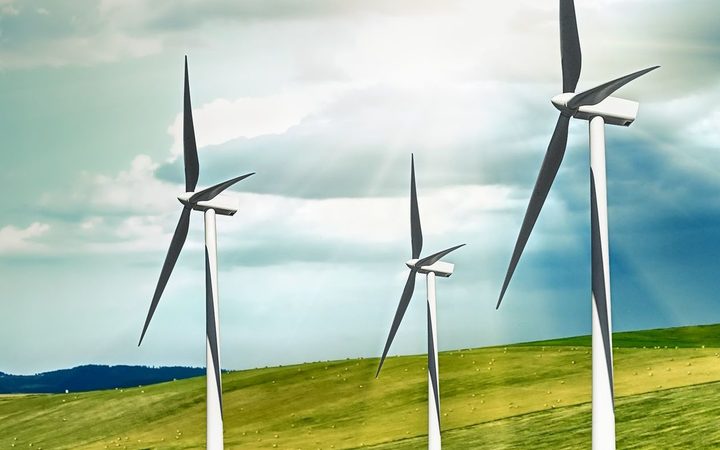 The American Samoa Power Authority (ASPA) has awarded a contract for the $US100 million project to company Green Globe Solutions.

The authority's acting executive director, Wallon Young, said the company had land in Aasu and was now verifying wind data there.

The company plans to install 42 megawatt wind generators and 40 megawatt hours worth of battery storage, he said.

Once the system is up and running in mid 2022, people can expect lower power charges, Mr Young said.

Wind power is 16.9 US cents cheaper per kilowatt hour to produce than diesel generated energy, he said.