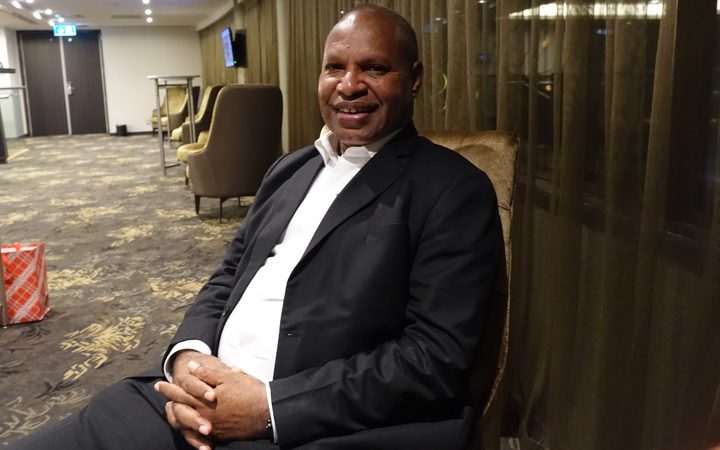 A media release from PNG's Finance Minister, Richard Maru, says $US5.8 million was released for the Bougainville Referendum Commission.

The commission, which is overseeing the implementation of the planned referendum in October, has been desperate for outstanding funds owed by PNG.

Mr Maru says the funds, which have been transferred in two installments, are now available.

They discussed the implementation of the Bougainville Peace Agreement, and the referendum itself.

According to The National, they also agreed to continue dialogue on the post-referendum transition, with a ministerial taskforce to explore options of managing the period following the referendum.