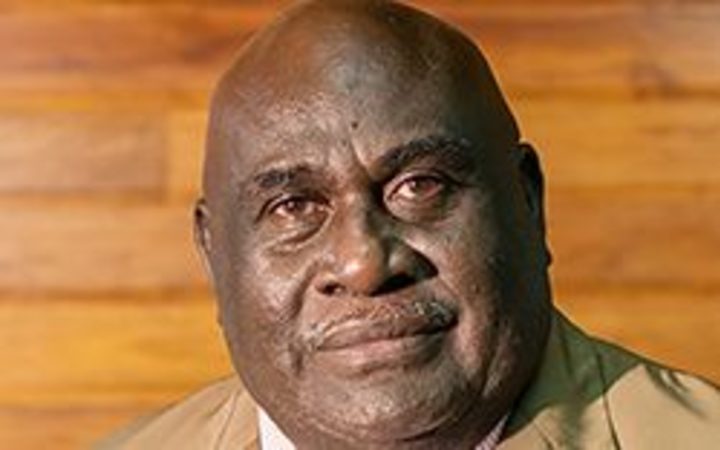 Bougainville is to hold a referendum on independence from PNG in October, which the national government is obliged to fund under the Bougainville Peace Agreement.

After several delays, Port Moresby announced this month that it had met all of its funding commitments, but the commission says it has received just a fraction of what has been promised.

Mr Masiu, who is also the MP for South Bougainville, said his constituents were being deceived.

"I am very, very concerned. So would any right thinking Bougainvillean leaders (be) about the way the national government is handling this whole issue," Mr Masiu said.

"I am not surprised that the Papua New Guinea government continues to lie and continues to tell the people of Bougainville that they have been putting in the money. We have been led to believe lies."

Mr Masiu, who was part of the campaign to remove Prime Minister Peter O'Neill, said Bougainville would be a priority for a new national government.