A 10-year-old boy in New Caledonia has been severely injured in a shark attack. 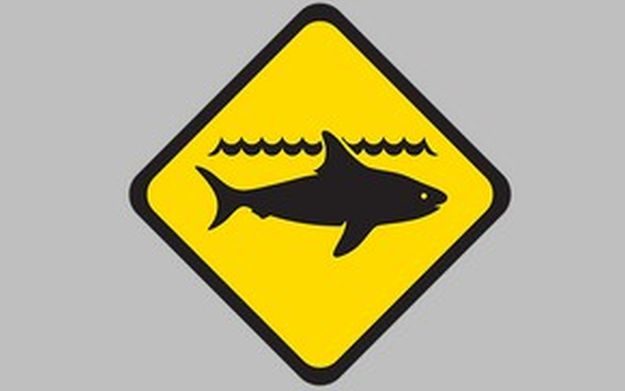 The child was swimming with his sister off a boat in a central Noumea bay on Saturday when he was mauled by the shark.

The boy was taken to hospital where he is fighting for his life.

Reports say he lost a leg and is in an induced coma.