Papua New Guinea's government has paid in full the outstanding $US2.9 million funding allocated for the Bougainville Referendum Commission. 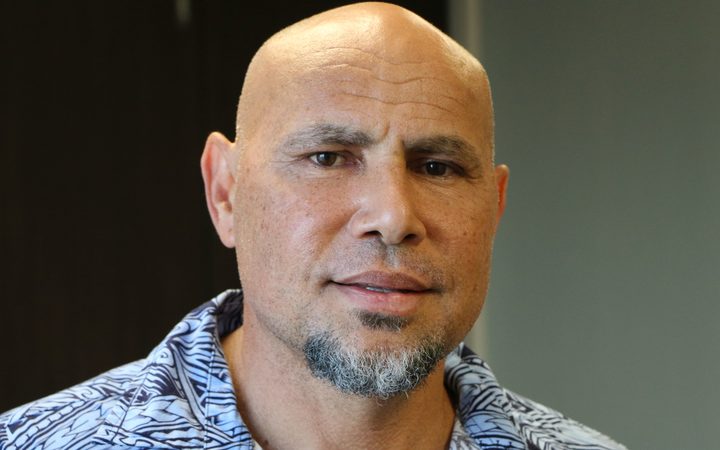 This was the outstanding portion of an overall US$5.8 million funding for the commission overseeing this year's Bougainville independence referendum.

The Post Courier reported that the government also released the remaining $US2.4 million for the Parliamentary Services for Bougainville.

The funds were presented to Bougainville Finance Minister Robin Wilson.

PNG's Deputy Prime Minister and Treasurer Charles Abel said the government was committed to ensure a free and fair referendum vote is carried out.

Mr Wilson said he flew to Port Moresby this week to thank Mr Abel and the government for the release of the funds and for being committed to Bougainville.

"The records prove that the funding is in the BRC account and we also have proof that the Parliament Services grant is paid accordingly and it's on par with the budget and this is something we have not seen before, that's a lot to say that the government is committed," Mr Wilson said.

"It's a very positive thing. And I am very thankful to the national government, especially the Deputy Prime Minister and Treasurer for ensuring that the government has played their part."

"About K34 million was the total budget," Mr Abel said.

"K5 million for weapons disposal and about K14 million we have asked our developing partners to help.

"The government has committed K20 million which has all been released," Mr Abel said.

"We are committed to the process."

"We feel that it's very important that we facilitate as best as we can to allow the commission to do its work under the very capable chairman, Bertie Ahern and the other members of the commission and of course the staff, the electoral commission supported by the PNG Electoral Commission.

"Timeline is relatively short so it is good to get the money out quickly and we have also asked our development partners if they can help us to meet the balance of what is required so we can continue the process towards updating the electoral roll and awareness on referendum."