The man overseeing the upcoming independence referendum in Bougainville says he expects it will not be held in June as planned. 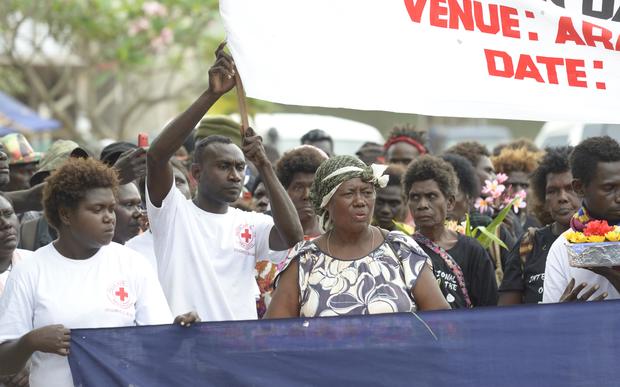 Bertie Ahern, the former Irish prime minister who chairs the Bougainville Referendum Commission, told ABC that holding the plebiscite in June would be impossible.

Mr Ahern was understood to have written to the Papua New Guinea government as well as the Autonomous Bougainville Government last month to request an extension on the date.

Bougainville's government recently admitted the commission had not been adequately financed or resourced to be able to implement a referendum by June.

Mr Ahern says the date will also depend on when voter registration can be completed.

The matter is expected to be discussed tomorrow by members of the PNG and Bougainville governments who are part of the Joint Supervisory Body, which is overseeing Bougainville's peace process.

As part of the Bougainville Peace Agreement, there is provision for an independence referendum in the territory no later than June 2020.

Meanwhile, an American with experience in elections and referendums, Mauricio Claudio, has been appointed as the chief referendum officer for Bougainville's referendum.

Mr Claudio has worked in conducting elections and referendums since the late 1990s in the Americas, Africa, Europe, and Asia.

He also has previous work experience in Bougainville, having supported the 2015 local elections, and 2017 national elections. 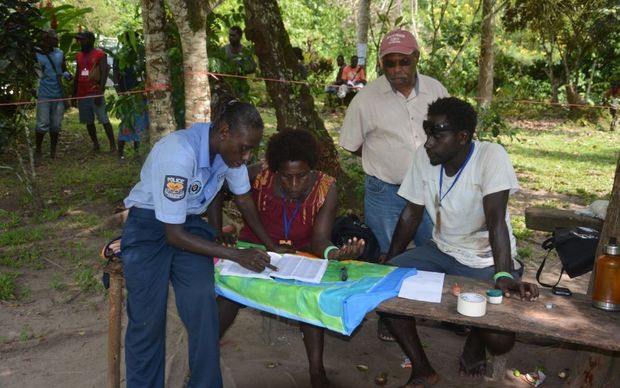 Mr Claudio arrived in Buka last Saturday and has met with the Commission, including Mr Ahern.

The chair said that the Commission was delighted to have found someone as experienced and capable as Mr Claudio to lead its team through the referendum process.