The Solomon Islands prime minister has suggested that the independence referendum in Bougainville should be deferred. 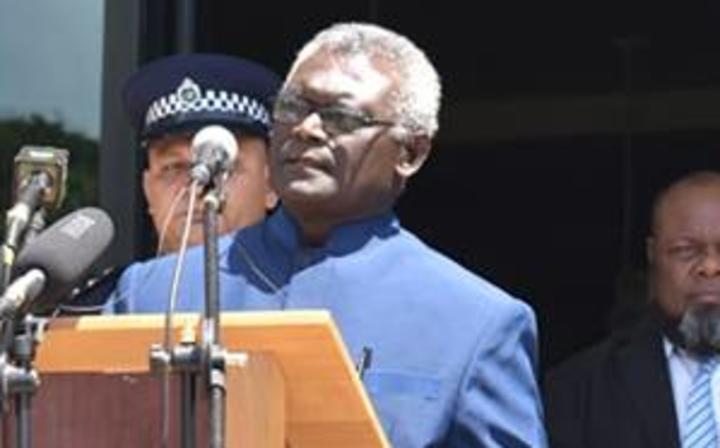 Speaking to the Island Sun newspaper, Manasseh Sogavare said there was no point in a referendum if the people of Bougainville weren't united.

He said the people in the western Choiseul and the Shortland islands - which are only a few kilometres from Bougainville - felt the brunt of the civil war in the 1990s, when conflict spilled across the sea border.

Mr Sogavare said that 20 years after the war's end, compensation is still owed to the people of Western Solomon Islands for their suffering in the conflict.

He said deferral should be considered until there's unity on Bougainville, and all loose ends are tied.