World Refugee Day dawned in the Pacific with a plea from the United Nations for Australia to take better care of the refugees it detains offshore.

About 800 remain on Nauru and Papua New Guinea's Manus Island where they've been confined indefinitely without trial for six years. 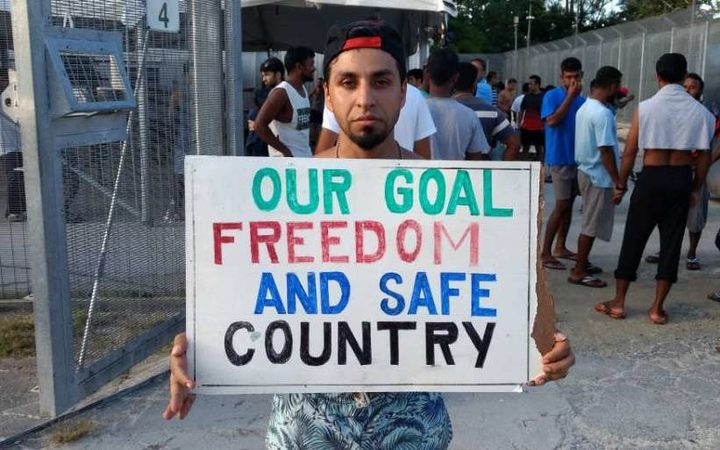 More than 90 refugees are reported to have self harmed or attempted suicide on Manus Island since the Australian election in May, a spike in an ongoing mental health crisis for a refugee population the UN has gauged as the world's most depressed.

The crisis prompted a call from UN human rights experts this week for Australia to immediately provide the refugees with appropriate health care.

"These individuals are subject to years of effective confinement in Australia's custody, based solely on their migration status. The situation of their indefinite and prolonged confinement, exacerbated by the lack of appropriate medical care amounts to cruel, inhuman and degrading treatment," the experts said.

Such treatment is at the hands of a country that's home to the Kaldor Centre at the University of New South Wales, the world's only research institute dedicated to international refugee law.

The centre has just released a set of principles for refugee policy it hopes the Australian government will adopt which include ending offshore processing. 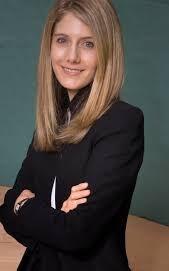 Kaldor Centre director Jane McAdam said Australia was once a beacon for the way it welcomed refugees.

"For 75 years, Australia had been a leader in refugee protection. There was a point in the late 40s where 48 percent of Australia's migration intake was comprised of refugees and displaced people, and those people went on to make a really great contribution," Professor McAdam said.

"But we felt that in the last 25 years Australia had really lost direction on refugee policy and in fact, had been implementing some of the most draconian policies in the world."

Australia banished refugees to Nauru and Manus without considering the consequences, she said.

"What we say is that that was devised with no end game, no plan. And that's why we're seeing, six years on, people without durable solutions, people who have been broken, people who could otherwise make a real contribution, either to Australia or other societies."

The Kaldor Centre noted that unlike New Zealand, Australia has not enshrined international refugee conventions its a signatory to into its domestic law.

"And there's a reason why Australia still has people languishing on Nauru and PNG some six years after offshore processing began, and part of the reason is that the rest of the world sees it as Australia's responsibility to find durable solutions for people.

"The evidence shows that people on Nauru and Manus are facing really extreme levels of trauma. In fact, medical experts say it's the worst they've seen anywhere in the world compared to refugee camps in war zones."

The Australian government maintains the refugees have appropriate healthcare, but Manus Island refugee Shaminda Kanipathi said there was no proper mental health treatment, and that even the strong were being broken by their indefinite detention.

"Even the worst criminal knows his sentence and how long he is going to be detained. For us, we have no idea and still we are waiting for our freedom," he said.

"On this Refugee Day, I'm urging both PNG and Australian governments to put an end to this miserable situation, instead of getting political benefits from our misery."