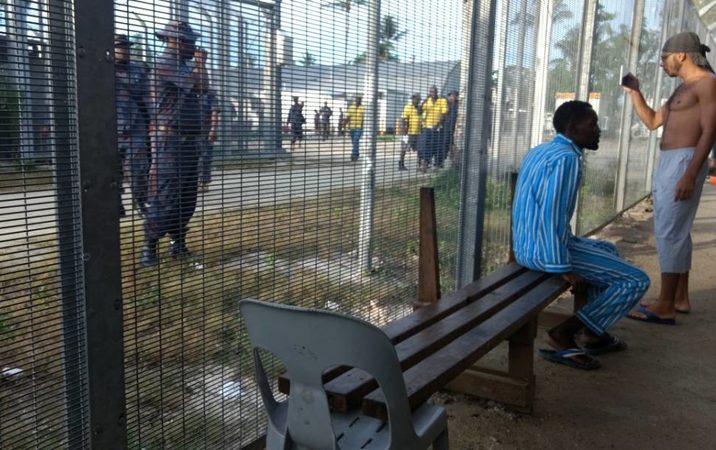 PNG's Immigration Minister, Petrus Thomas, said his government's plan was to terminate the Paladin contract by end of this month.

The Australian company, which was the subject of an investigation by the Australian Financial Review, is due to end its contract at the end of June.

No illegality was uncovered by the investigation but financial imprudence through the Australian government's tendering process was implied.

Mr Dutton told Australian radio at the weekend that Paladin was likely to continue in the role, saying the government needed to know it was getting value for money.

However, Australia's Auditor General is currently examining the Paladin procurement process through which it won about $US300 million of government tenders.

Mr Thomas said his government wanted a transparent tender process and intended to push for a PNG company to win Paladin's contracts on Manus Island.

He said there were PNG businesses with the capacity to do the work, who should be given the opportunity to participate.