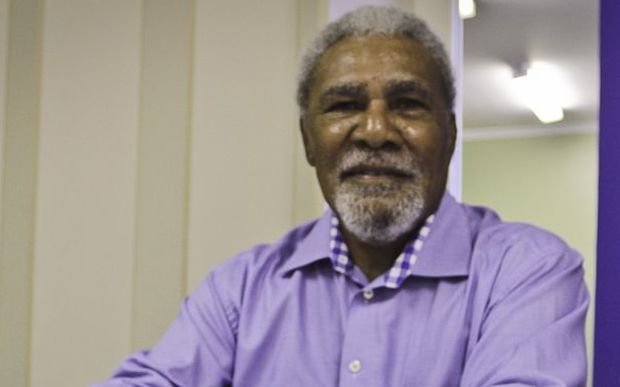 A Papua New Guinea MP says an official Australian inquiry into government contracts for the Manus detention camp should consider the possibility of official corruption by senior PNG politicians and bureaucrats.

The inquiry, being conducted by Australian Auditor-General, Grant Hehir, is to cover all aspects of contracts for Manus and Nauru and will report in 2020.

He says it seems clear the PNG government pressured Australia to appoint Paladin as the garrison services and security contractor for Manus.

Sir Mekere says this was a company with almost no paid-up capital and it has been revealed companies associated with Mr O'Neill's PNC party are beneficiaries.

He says Mr Hehir should investigate whether Mr O'Neill or staff from the PM's Office and public service cronies were involved in putting pressure on Australia and whether they benefitted in any way from the contracts. 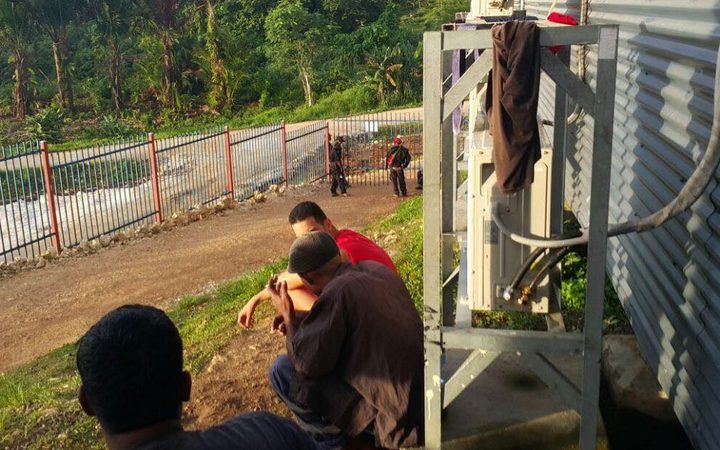