Samoa's Methodist Church President has handed over the keys for church buildings which are being used for the Pacific Games village. 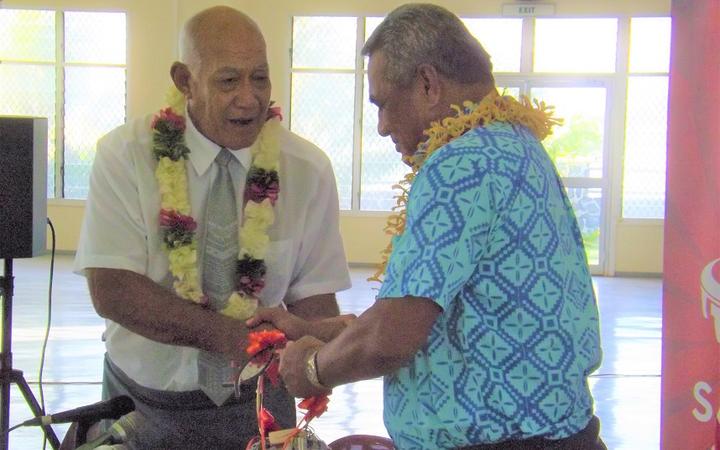 Reverend Apineru Lafai said eight new houses and three school buildings have been built and will be used for accommodating the more than 3,000 athletes and officials.

Reverend Lafai has explained the government gave the church around $US871,000 for the preparations but the church also spent their own money for the purchase of bedding and other items.

He said the government has also given the church over $US500,000 to provide breakfast for the athletes.

The church has re-scheduled its annual conference to August because of the games which will involve 24 Pacific countries. 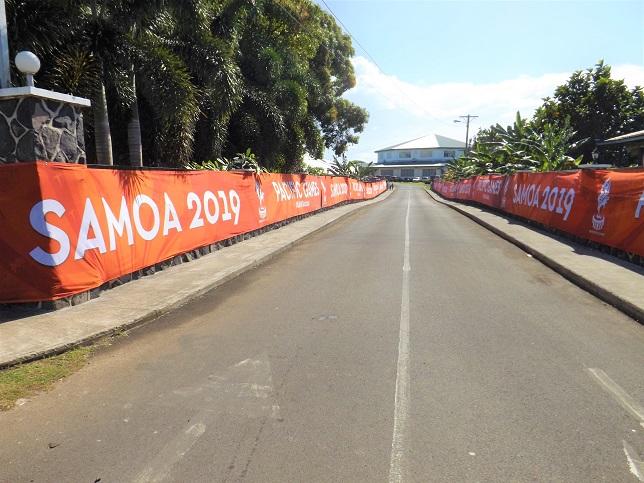