A study by New Zealand academics has called on churches in Samoa to help stop violence against women in the Pacific nation.

The report, titled Church Responses To Gender-Based Violence Against Women in Samoa, examines how Samoa's social, cultural and religious systems act to sustain the nation's high rates of violence against women.

The leader of the project, Mercy Ah-Siu Maliko, said in order for churches to achieve this, they must first include women in their ministry work.

She said the best place to start is re-examining the gender balance.

"Because the root of violence against women or family violence is gender inequality," she said.

Dr Maliko also said it is time for female scholars in the Pacific to re-read the Bible because it had been interpreted by men and did not include women.

"It is based on a system where men are superior than women," she said.

"This is the time for the church to be open to allowing women to be students, to be candidates in the ministry. In terms of theological addition, in terms of the relations of women.

"Those are the issues that contribute to this problem and must be considered right now." 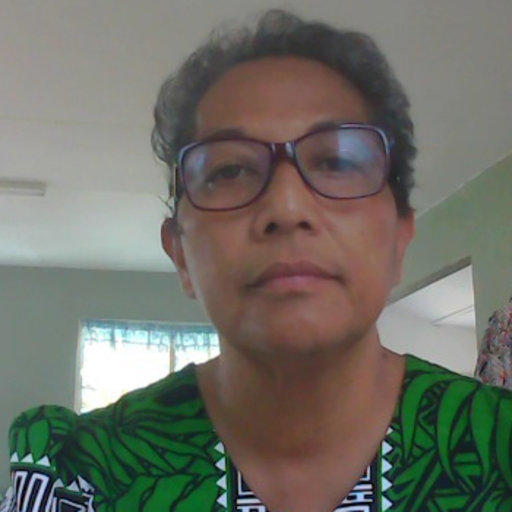 Dr Maliko said these are some of the transformative responses the team is trying to merge with their studies.

"We have also translated it into the Samoan language, incorporating examples, more contextual examples of real-life case studies of what happened in Samoa."

Dr Maliko said 99 percent of Samoans attend church and she urged the island's Christians to become agents for healing.

Dr Maliko said violence is a sin and a crime and called on the teachings from the pulpit to change.

The report also examined how Samoa's social, cultural and religious systems acted to sustain the nation's high rates of violence against women.

Dr Maliko said when women marry and leave their families, they become under the control of their husbands and inlaws.

"And this is where we see a lot of problems. But now we have programmes to try and promote the importance of wives," she said.

"It all comes down to the way we choose to interpret the roles of wives. How it's carried on from one generation to another."

"So you ask the question why are these villages allowing women to become chiefs - yet their voices are not being heard?

"These voices can bring the balance and bring that holistic nature of decision-making - not only for the family but for Samoa as a nation."

In 2016, Samoan Ombudsman Maiava Iulai Toma called for an inquiry into violence against women in the country.

Last year, the commission of inquiry released its 300-page report into what it called a crisis.

It found that nine out of 10 women in Samoa have suffered physical or emotional violence at the hands of a family member.

These women also suffer in silence, enduring years of mental and physical torture and abuse.

Maiava told delegates at a fono in Auckland in February this is the inheritance Samoans are leaving "or rather breeding for their future generations if they do not act to bring about change".

"We have become very much at home with violence," he said.

"As a result, our children grow up desensitised and accustomed to violence as a viable ready response in situations of everyday life."

He said traditional leaders, church leaders and parents need to do more. 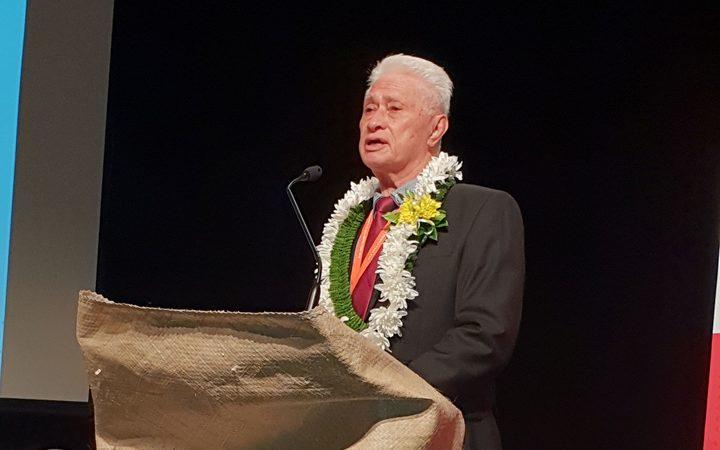