Horrific examples of violence inflicted on Tongan women have been shared at a panel discussion in Samoa.

It was part of the United Nations' Spotlight Initiative To Eliminate Violence Against Women and Girls.

The scary words of Ofa Kilevuka Guttenbeil Likiliki, the Director of the Tonga Women and Children's Crisis centre, will forever haunt those who attended.

"Kicking, punching, pulling of hair. Biting of body parts, burning of body parts. Stabbing using knives and glass. Cutting off hair, shaving all the hair off. Spitting in food and making the victim eat it. Urinating on the victims face. Pouring hot water on body parts. Tying up the woman naked to a tree. Locking her up in the bedroom for days with little food or water. Drowning her in the ocean.

The UN's Spotlight Initiative is a global programme that's received more than $US550 million in funding from the European Union.

Ten percent of that is being spent in the Pacific, including on the panel discussion at which Ms Guttenbeil Likiliki explained that some women endure domestic violence for year before speaking out.

"No one comes to us after the first incident, some come after 17 years of enduring the pain," she said.

A Samoan activist and survivor of domestic violence, Tuiloma Sina Retzlaff, was also part of the panel.

She explained how perpetrators intimidate and isolate women to control everything they do.

"What it looks like, is that the abuser uses certain patterns of behaviour to establish and maintain power and control over their partner," she said.

"Although often, it includes physical violence, physical violence doesn't have to be necessarily present. There is verbal abuse, the name calling the put downs. You're fat you're ugly you're stupid, you're a whore." 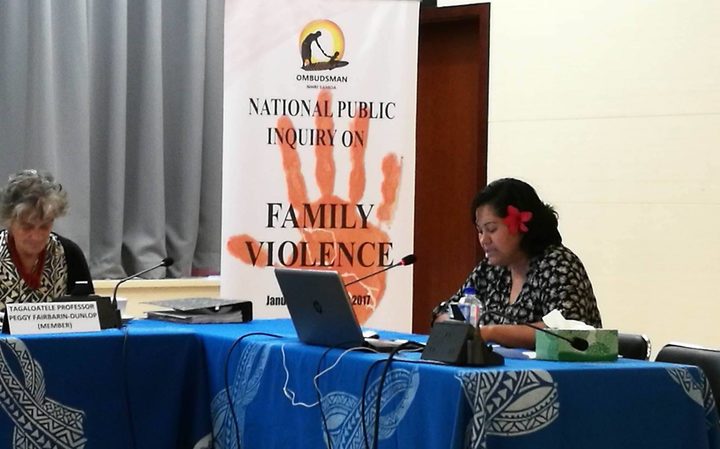 Another panellist was the Director General of the Pacific Community Colin Tukuitonga.

He likened domestic violence to a disease.

"It's horrible in that it's akin to cancer. Silent, destructive, robs women, mainly, of their dignity and if it's not checked it can kill them," he said.

"In other words, it's clearly one of our most challenging societal phenomena." 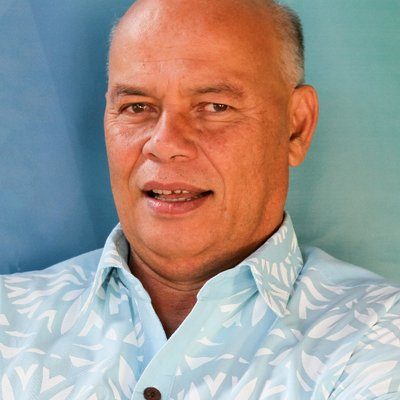 Dr Tukuitonga said there was a need in the region for inequality between men and women to be addressed, and for governments to ensure laws do not discriminate against women and girls.

"Legislation, of course, is not enough, there's a need to ensure adequate compliance and that resources are available to enforce and implement legislation."

Dr Tukuitonga also advocated for young men and women to be educated in school about healthy relationships.