Vanuatu's Speaker of Parliament Esmon Saimon, has appealed the Supreme Court ruling against the government bill to legalise the creation of the position of parliamentary secretaries. 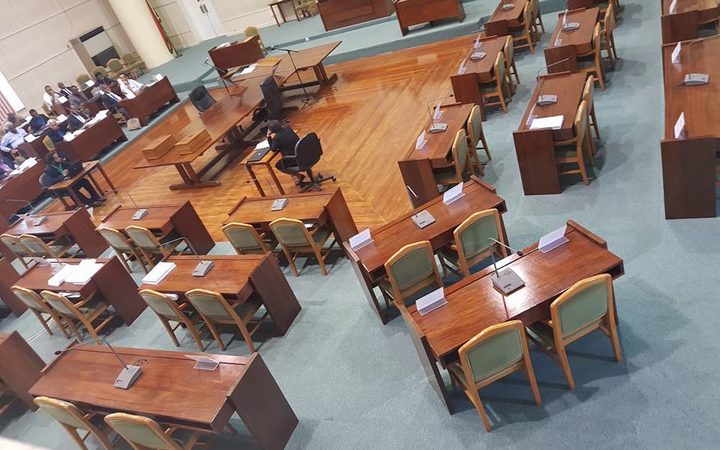 The Head of State, President Obed Moses Tallis, had sought the legal clarification: he wanted to know if the creation of the parliamentary secretaries - as a second tier ministerial posts - needed a national referendum.

The Chief Justice, Vincent Lunabek, ruled the creation of the posts was unconstitutional without a national referendum.