A second parliamentary secretary has resigned in Vanuatu, after the Chief Justice's ruling that the creation of the posts was unconstitutional without a referendum. 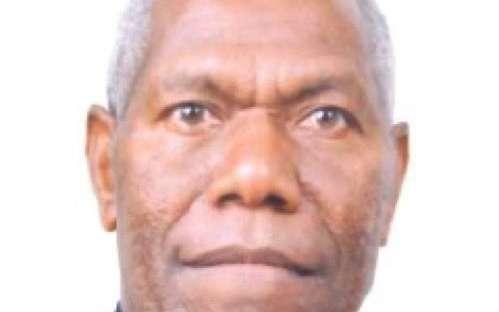 The Daily Post reports Vanua'aku Pati MP Tom Noam, who is from Tanna, has now resigned from the post.

Over the weekend Johnny Koanapo, from the same party and island, also resigned.

Their decision is seen as laying a challenge to the remaining secretaries from other political parties, to make a decision ahead of a Supreme Court ruling due on Monday.

The legal case has been lodged by the opposition leader, Ishmael Kalsakau, a former attorney general.