Papua New Guinea's agriculture minister says the Oil Palm Act needs to be reviewed and updated to make it relevant. 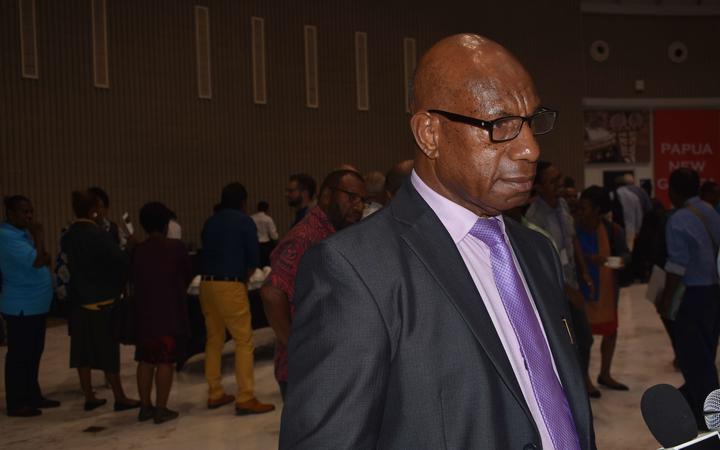 Benny Allen has announced the government will review all legislation governing agricultural industries including coffee, rubber, spice, coconut, and cocoa.

He identified the 1953 Oil Palm Act as being particularly outdated.

Mr Allen says the Act only addresses issues relating to New Britain Palm Oil, which for a long time has been the country's largest employer and exporter.

"The Oil Palm Act does not include any other private owned or any other company doing oil palm projects in the country," he said.

"It only deals with with or addresses the issue of New Britain Palm Oil so it time has come to review Palm Oil Act."

Meanwhile, Mr Allen said a private Chinese investor was about to invest in a major project in his country

Benny Allen wouldn't elaborate on the investor's identity, but was upbeat about a project which he said would help PNG's farmers, especially those in the commodity and livestock sectors.

He said under the project, an Agriculture Park would be established in two Highlands bases to cover surrounding regions.

"And an investor is putting five hundred and forty million (US dollars).. one in the Eastern Highlands, one in Western Highlands.