The United States is expanding a programme to help Pacific nations improve intelligence gathering, according to a top military official. 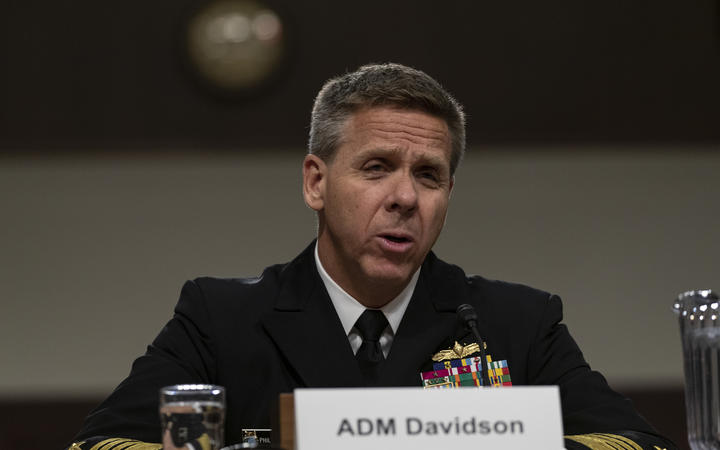 The Bloomberg news agency said the US is concerned China is seeking to win the allegiance of islands typically aligned with the US through coercion.

Admiral Philip Davidson, commander of the US Indo-Pacific Command, told a security forum in Singapore at the weekend that America has expanded its maritime security initiative for the South Pacific.

China has stepped up state-directed economic investment into the Pacific islands region, prompting the US and Australia to step up engagement with those nations.

Admiral Davidson said the US is adding more defence attaches in the region.

He said this is a proven programme to improve patrol craft and increase intelligence gathering, train partners, and share information to support sovereign enforcement of exclusive economic zones.