Papua New Guinea tennis player Abigail Tere-Apisah has added some more silverware to her growing collection after winning the doubles title at the $US25,000 event in Hong Kong. 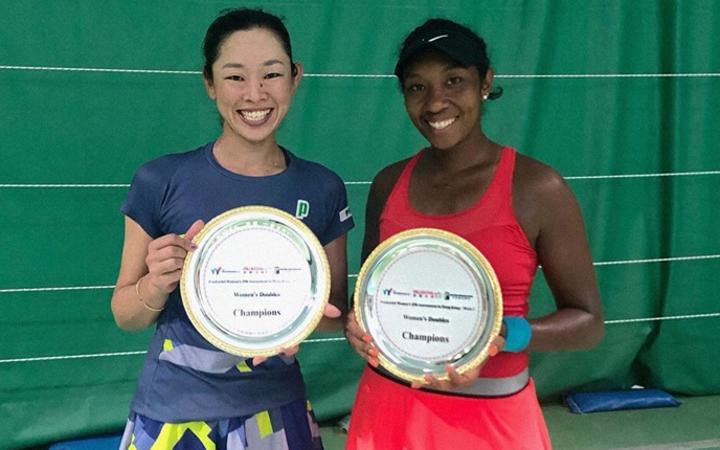 The Pacific Oceania Fed Cup representative and Japanese playing partner Junri Namigata won the first set 6-3 in the final against third seeds Erina Hayashi and Momoko Kobori but dropped the second 2-6 before prevailing 10-6 in a super tie-break to claim the title.

Tere-Apisah and Namigata had earlier beaten the top seeds Paige Hourigan and Aldila Sutjiadi in the semi finals, while Hayashi had beaten the Papua New Guinean in straight sets in the singles competition.

It's the seventh ITF doubles title of her career but her first since 2017.