When Ewan Smith first got the email, he thought it was spam. When Tunumafono Avaula Fa'amoe opened his letter, he couldn't believe it. 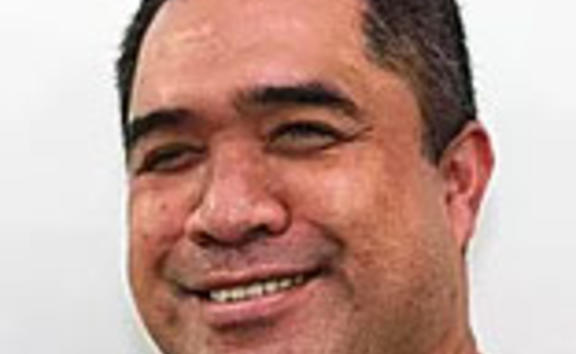 The pair are among 183 people to have received Queen's Birthday Honours, their names added to a list of distinguished New Zealanders who have been recognised for a life of service or achievement.

"It did come as a surprise, I don't know who nominated me," said Mr Smith, the founder and chief executive of Air Rarotonga, who has become a companion of the New Zealand Order of Merit.

"When I first got the letter saying I'd been nominated and would I accept, obviously I had some discussions with some friends that advised that I should accept because it might come in useful for advocacy work that we continue to do," he said.

Tunumafono's work began in the late 1990s, when he developed a condition that eventually left him blind.

That drove him to form an organisation to help Pasifika people with disabilities navigate what he called a difficult health system.

He said that while things have vastly improved, there's still a long way to go.

"It really is a difficult system," he said. "Even I still have aspects that I have to say is hard to understand let alone navigate. Sometimes when you have to repeat your story over and over, you become a little gun shy having to reapeat your story for every little hurdle.

"Now, to be fair, the system has been difficult in the past - it continues to be difficult - but it's a lot more reponsive than it used to be."

For Auckland LGBTQI advocate Phelysha Brown-Acton, it's a similar story.

For years Ms Brown-Acton has worked to secure rights and support for minority groups, and to raise the profile of New Zealand's transgender communities in what she described as a long journey.

"A lot of my work was about bridging because I could see that there was nothing in the Pacific," she said of her advocacy.

In the Cook Islands, Ewan Smith, the chief executive of Air Rarotonga and president of Rarotonga Golf Club, sat in his office, now a companion of the New Zealand Order of Merit. 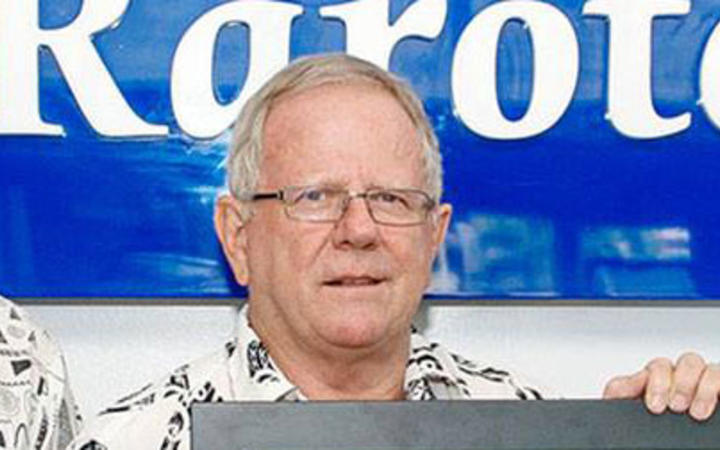 He started his airline in 1978 with only one plane, and now it flies more than 70,000 passengers across the country every year.

Mr Smith was also recognised for his contribution to Cook Islands business, in part his work helping steer the country through the financial crisis of the 1990s as president of the Chamber of Commerce.

Despite 40 years of work in Rarotonga, Mr Smith said he's not slowing down yet.

"I've got a lot more to do yet," he said. "A lot of things have only just hit that commercial critical mass you need to do bigger and better things."

Tunumafono said his work wasn't done yet either.

"I always thought such an honour would be given to people who are much older than I or retired," he said. "I'm only 47!"

Edith Amituanai, for services to photography and the community

Phylesha Brown-Acton, for services to the Pacific and LGBTQI+ communities

Tunumafono Avaula Colenso Fa'amoe, for services to the Pacific community and health

Dr Benjamin Williams, for services to theology and the community

Fala Haulangi, for services to the Pacific community and worker's rights

Sagaa Malua, for services to the Tuvaluan community

Tina Mataiti, for services to the Pacific community and health

Mupopo Siaosi, JP, for services to health and the Pacific community

Reverend Tui Fakafotu Sopoaga, for services to the Tokelauan community

Rose Mary Mailee Kuluimotu Tauetule, for services to women and the Niuean community

Vaha Tuielu, for services to the Tokelauan community

Allan Leonardie Francis Va'a, for services to youth and sport

Perenise Tapu, for services to education and the Samoan community