The Guam men's rugby team have been thrashed 82-7 by the United Arab Emirates in their first round match at the Asian Rugby Championship Division Two competition in Bangkok, consigning them to immediate relegation back to Division Three next year. 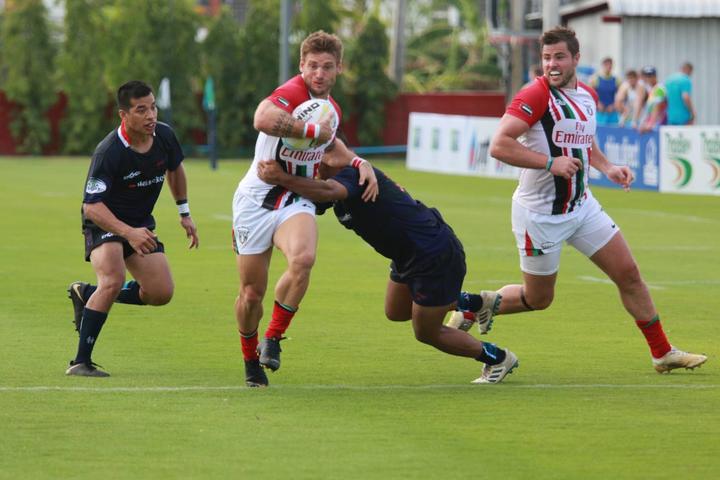 Guam were no match the UAE. Photo: https://twitter.com/asiarugby

The "Flying Proas" had the first scoring opportunity from a long range penalty kick that fell short and wide of the posts in the fourth minute.

The UAE took control of the game with three quick tries before the US Territory finally got on the scoreboard when prop Joe Mateo dived over from close range in the 39th minute, to cut the deficit to 19-7 at half-time.

However, Guam were unable to build any momentum in the second spell as the UAE crossed for a further nine tries, despite being reduced to 14 players for 10 minutes.

The Tony Penn coached Guam will face Kazakhstan in the playoff for third place on Saturday, after the central Asian country were beaten 38-20 by Thailand in the other first round match.

The winner of this weekend's final between the UAE and hosts Thailand will earn promotion to Division One, with the runners-up remaining in Division Two. 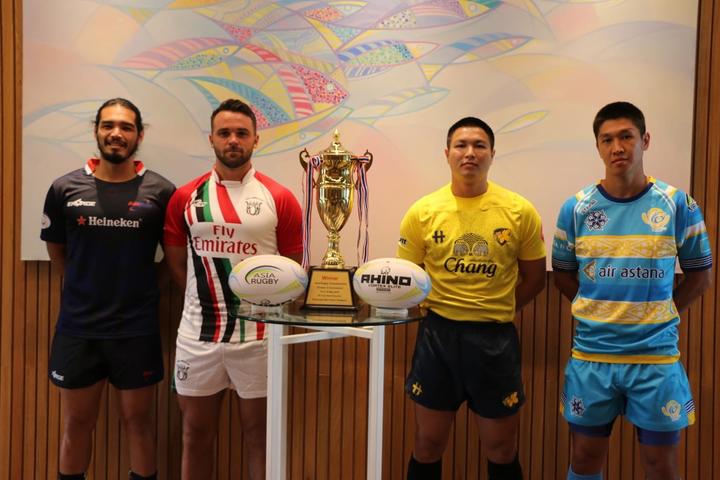