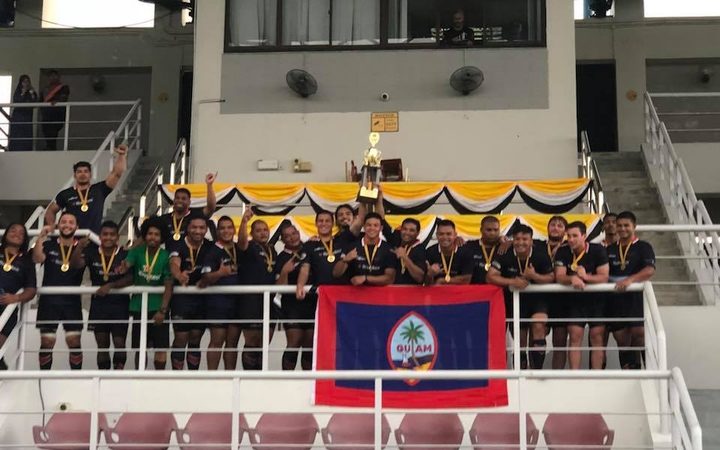 The US Territory kick off their campaign today against the United Arab Emirates before hosts Thailand take on Kazakhstan.

The two first round winners will play-off on Saturday for promotion to Division One but President of the Guam Rugby Football Union, Stephen Grantham, said that's not actually their goal.

"We're at our level - we don't aspire to Division One particularly," he said. "But we aspire to being in Division Two and staying there so we may well have a few years of hopping back up and down from Division Three.

The two first round losers in Bangkok will play-off for third and fourth place on Saturday, although both teams will be relegated back to Division Three next year.

"A really successful tournament would be beating UAE and just being in the final match and staying in Division Two," said Stephen Grantham, who is also the Guam team manager.

"The bottom end of expectations is to beat Thailand - we lost to Thailand last time we were there but only just, it was a close game. We think we can match Thailand and first up against UAE we will surprise them. Their press coverage is referring to us as minnows of Asia Rugby and we always like to surpass people." 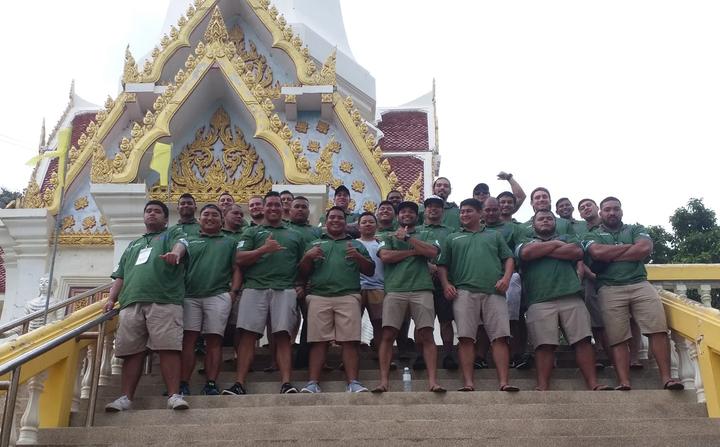 The bulk of the Guam squad has been training on island for the past two months in preparation for the Division Two tournament and were narrowly beaten 22-18 in a warm up game against a Philippines Resident Team on Saturday in Manila.

After blooding 11 new caps last year there are just two new faces in the 24-strong Guam squad this time around, although Stephen Grantham, who is also the team manager, said some have travelled a long way to be involved.

"We've got a couple of young New Zealand boys that were born on Guam. Their families are from Guam and they're now at college in New Zealand so they're joining us and we've got three guys who were playing regularly in the US mainland who were flying out but the bulk of the team is local guys who play locally." 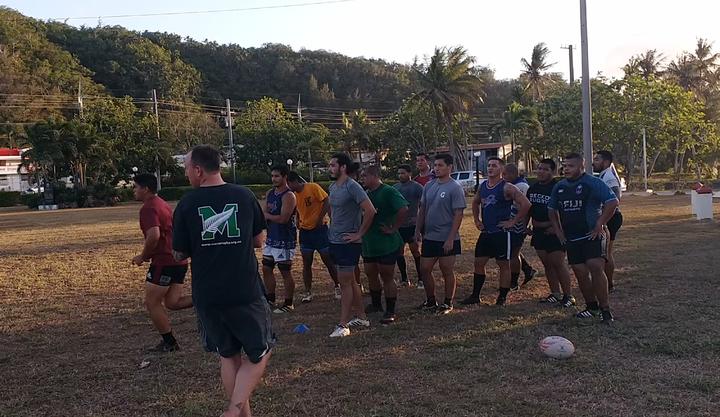