The Papua New Guinea Prime Minister says his Cabinet will look at cracking down on social media when it meets on Thursday. 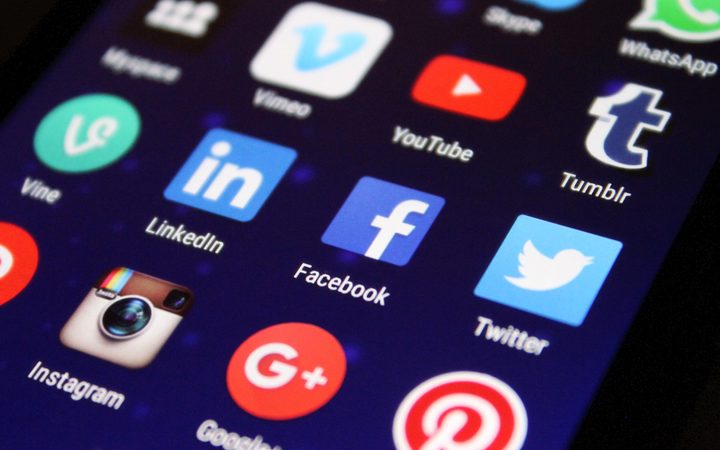 Speaking after his latest ministerial reshuffle, Peter O'Neill said the government wanted to deal with the issue of fake news being spread on various platforms.

The Post Courier reported this would be the first task of the new Communications and Information Technology Minister, Koni Iguan.

Mr O'Neill said there was too much fake news that is sending bad signals and destroying the nation and its people and it must be stopped.

He said the ministerial review will be carried out to make sure the truth is put forward and hte nation can be well informed.