Papua New Guinea media is reporting that the government is considering shutting the social media platform Facebook for a month while it conducts research into how it is used in the country. 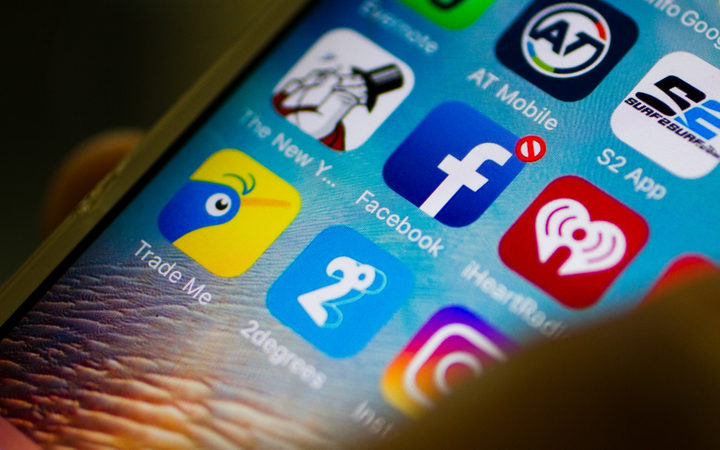 Unavailable: What if there was no Facebook? Photo: Image: The Wireless/Luke McPake

According to the Post Courier, PNG's Minister for Communications and Information Technology, Sam Basil, said a shutdown could allow his department and the National Research Institute to analyse Facebook use.

The government wants genuine people with real identities to use the social network responsibly.

An investigation was being considered as a way to analyse whether there was a positive impact on the people of PNG.

The newspaper reports that Mr Basil said his department would also look into the possibility of creating a new social network site for people in PNG to use with genuine profiles.

He reportedly said a time hadn't been set for implementation of these options.

Mr Basil's office has since told RNZ Pacific that the Post Courier had not reported the minister's statement on the issue accurately, but didn't elaborate.