Samoa's Prime Minister has warned that Facebook and other social media platforms may soon be banned in the country. 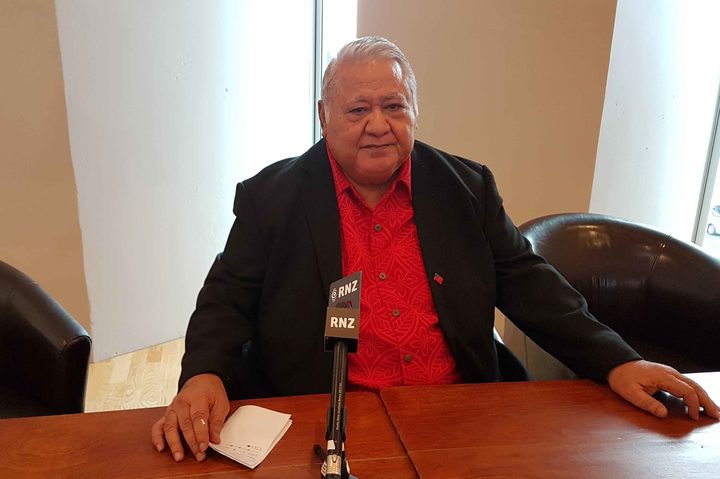 Tuilaepa Sailele Malielegaoi told news media on Wednesday that it would be his government's last resort if bloggers using social media to attack government did not start revealing their identities.

Tuilaepa again warned that the bloggers were stirring up violence amongst people of the country.

He said there are a lot of people angered by some of the accusations on social media.