'O Le Palemia' had been using the social media platform for scathing attacks and allegations of corruption against the government of Prime Minister Tuilaepa Sailele Malielegaoi.

The government had unsuccessfully tried to identify the blogger and last year reintroduced the Criminal Libel Act which forces journalists to reveal their sources.

Tuilaepa and other politicians targeted by O Le Palemia have never directly responded to the accusations.

However, the blogger's accusations were found to be in breach of Facebook's Community Standards.

The company investigated O Le Palemia after receiving complaints of harassment and abuse, and the account has now been shut down. 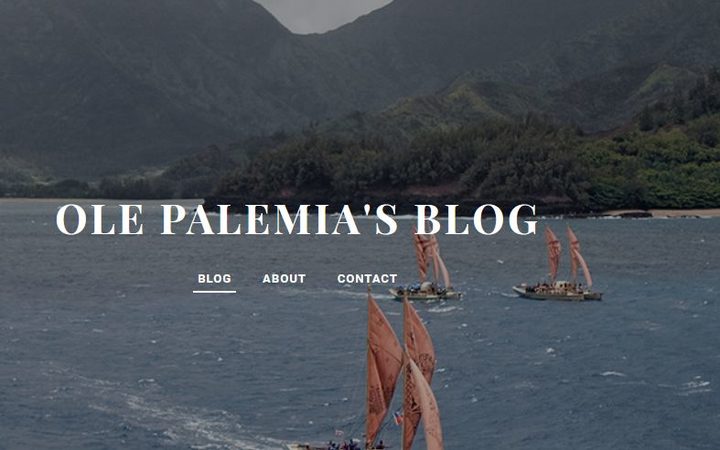