The editor of the Samoa Observer newspaper says new legislation passed this week could be abused to curtail media freedom in the country. 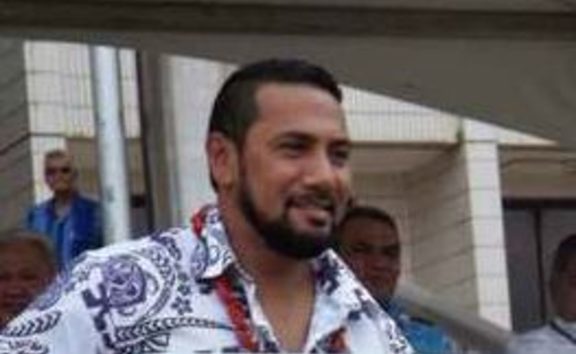 The bill targets unidentified bloggers the government says write defamatory remarks about others.

One such blogger, O Le Palemia, regularly attacks the government of Tuilaepa Sa'ilele Malielegaoi with accusations of corruption and nepotism.

"The issue I see is through them bringing back criminal libel is that they're trying to target the social media users, these faceless bloggers, which you know I can understand. But you're not going to catch these guys with this law, this is only designed to cripple the media, the people who you actually know."

Mata'afa Keni Lesa said the criminal libel law could be used to compel journalists to disclose their sources.