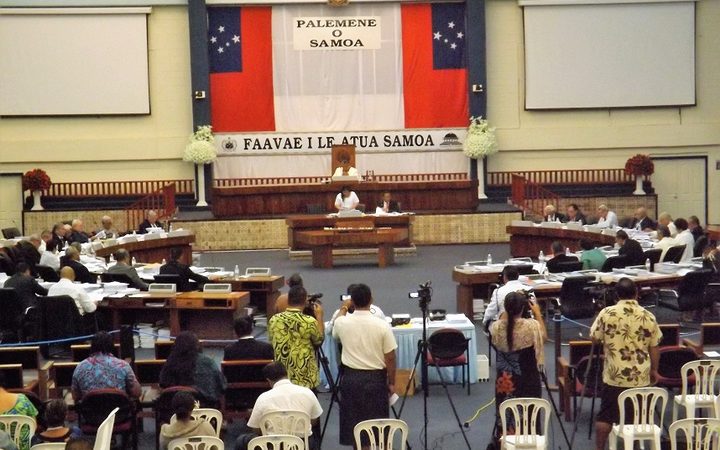 Samoa's Parliament has unanimously voted to restore a criminal libel law that had been repealed four years ago.

The justice minister, Fa'aolesa Katopau Ainu'u, told parliament the government's objective was to protect innocent members of the public.

Fa'aolesa says people are being harmed by others through publications and opinions on social media, and allows for people who have been harmed to claim for defamation in the courts.

While it was unanimously endorsed by parliament, the libel laws came up against opposition, particularly from the country's journalists' association.

Its acting president, Rudy Bartley, last month said the government should instead find a more realistic solution for tracking down so-called ghost writers instead of tarnishing the work and integrity of the media.

The libel law was originally repealed in 2013 on recommendation of the Samoa Law Reform Commission.