Facebook "made mistakes" leading to the Cambridge Analytica scandal but he is doing all he can to prevent data leaks from happening again, chief executive Mark Zuckerberg says. 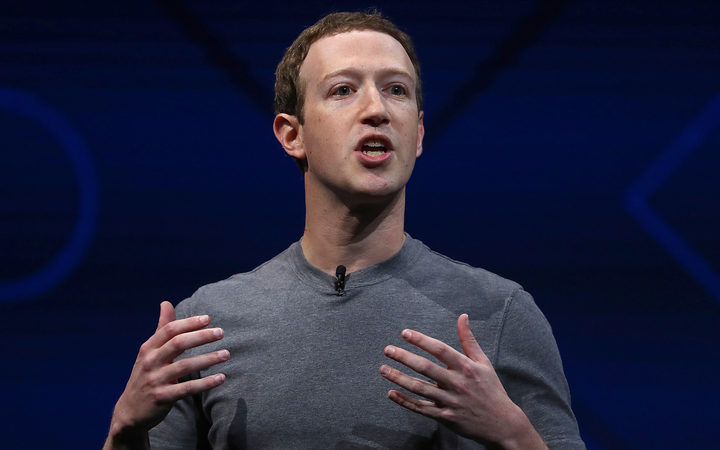 In his first comments since the scandal erupted at the weekend, Mark Zuckerberg pledged to make changes, to "prevent bad actors from accessing people's information".

"I've been working to understand exactly what happened and how to make sure this doesn't happen again.

"The good news is that the most important actions to prevent this from happening again today we have already taken years ago. But we also made mistakes, there's more to do, and we need to step up and do it," Mr Zuckerberg said.

"I started Facebook, and at the end of the day I'm responsible for what happens on our platform," he said.

Facebook has lost more than $45 billion of its stock market value over the past three days after news reports detailing the allegations were published.