The chief executive of Samoa's Ministry of Justice, Papalii John Taimalelagi Afele, has been sacked. 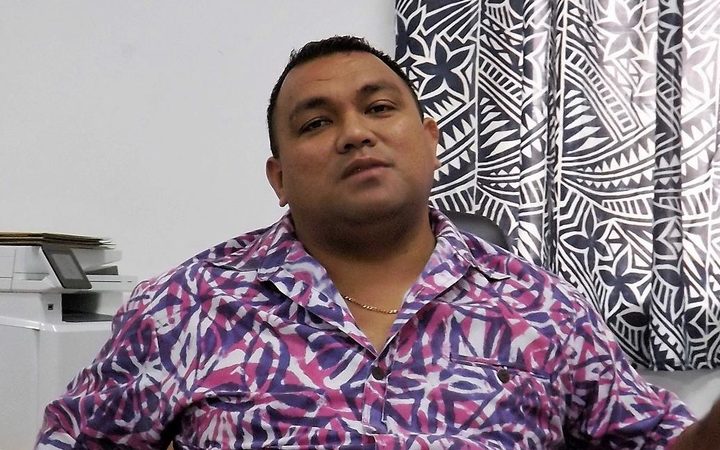 The cabinet has endorsed a recommendation by the Public Service Commission who investigated a number of allegations of misconduct and breach of duties against Papalii.

Our correspondent reported a termination letter was served on Papalii today.

He was suspended last month along with one of his assistant chief executives, Ve'atauia Faatasi Puleiata, who is accused of using a government vehicle for his family business.

Last month, the cabinet terminated the contract of another assistant chief executive from the same ministry for alleged misappropriation of public funds.