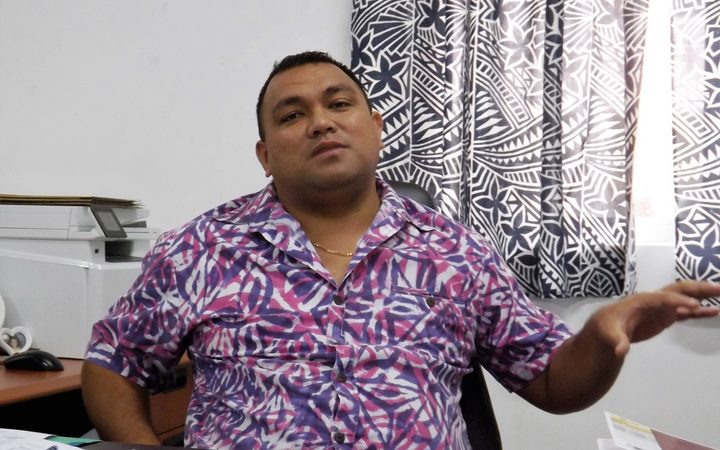 The chief executive is being investigated for the alleged removal of lands and titles court files from the main office while his assistant is implicated in the alleged misuse of a government vehicle for his family business.

Meanwhile, an assistant chief executive of the same government ministry has been sacked after an investigation by the commission and the Ministry of Finance into the alleged misappropriation of public funds.