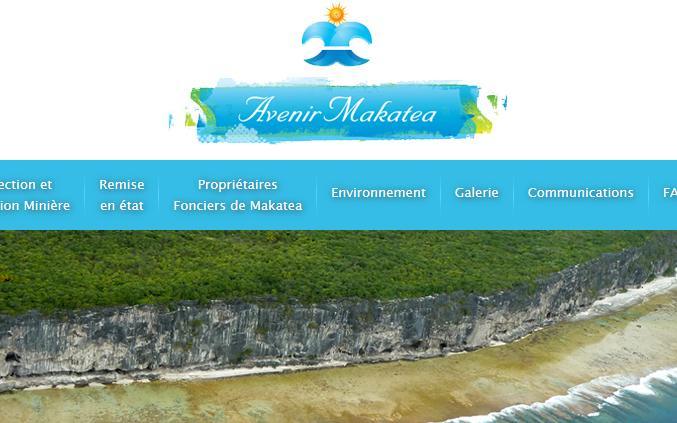 The French Polynesian government has revisited the proposed resumption of phosphate mining by stating that a new mining code will fix gaps in the current one.

It issued a statement a day after the lands minister Tearii Alpha was asked questions in the assembly by the opposition over claims by the company Avenir Makatea that a new code was prepared by 17 April.

While the minister side-stepped several questions, the Presidency said the existing code of 1985 is obsolete as back then there was little interest in mining and concerns for the environment were paid less attention to than now.

In 2017, the government gave conditional approval to Avenir Makatea's bid, saying a mining licence hinged on a survey of those concerned.

A petition had been signed by more than 230,000 opposed to renewed mining on the atoll.

The statement said any mining activity needed to be approved by the assembly but critics said they feared the government would pass it as an annex to a tax laws to avoid its debate.