The French Polynesian government has confirmed that it will release a new mining code within weeks amid a push by an Australian company to resume large-scale phosphate mining on Makatea atoll. 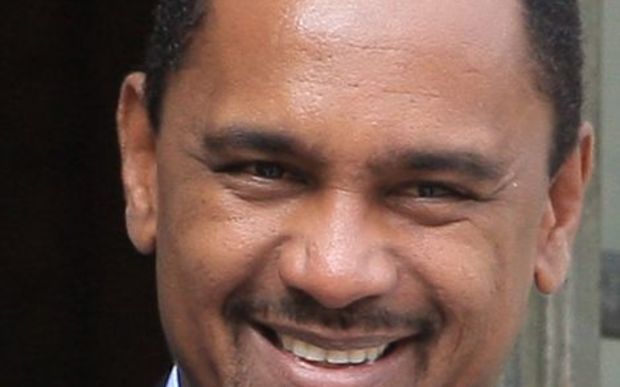 The lands minister Tearii Alpha told the assembly that the existing code was outdated but declined to detail what changes were envisaged.

Mr Alpha spoke on behalf of President Edouard Fritch who was asked an oral question by the opposition after the head of the company Avenir Makatea recently said he had been assured by Mr Fritch that a new mining code would be ready on 17 April.

The question by Eliane Tevahitua asked if the government to what extent it acceded to the exploration bid by Avenir Makatea, given that the current code requires the consent of landowners for mining to restart.

She also sought, unsuccessfully, to establish if the authorities have had access to studies on the possible presence of cadmium, uranium or other mineable minerals.

The minister declined to answer to what extent the government would take into account a petition signed by more than 230,000 opposed to renewed mining on the atoll.