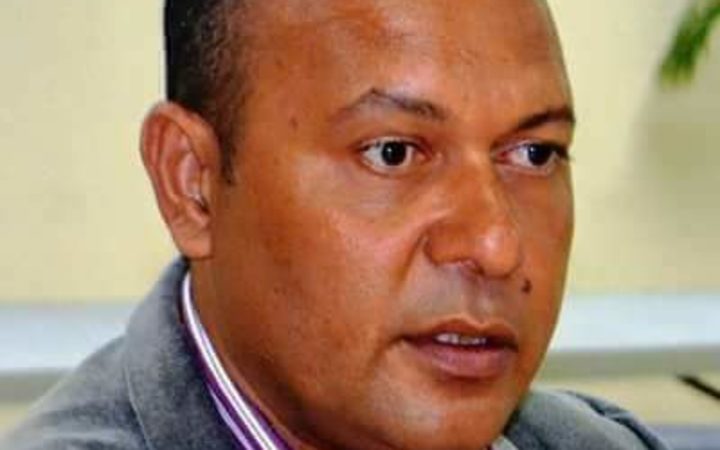 The party's leader, Finance Minister Sam Basil, was recently expelled from the party by its executive who fell out with the Bulolo MP after he took the party into government in 2017.

Mr Basil has begun registering a new party, but the Pangu's executive is urging other Pangu MPs, who number 13 in total, not to leave with him.

Pangu MP and governor of Morobe province, Ginson Saonu, said the party's parliamentary wing is mindful of the next election in 2022.

"Those of us who stood for elections under Pangu Pati, we have to go back with the same name so the voters will accept us. I dont know about the Pangu Pati members from the other provinces, but in Morobe province, we want to maintain the Panug Pati identity and go into the election."

Mr Saonu would not be drawn on whether the Pangu MPs would distance themselves from Mr Basil, but underlined the importance of respecting the voters who elected the party at the 2017 election.

In that election, Mr Basil won eleven seats on and brought the party out of the political wilderness. several other MPs soon joined its ranks.

But Pangu had campaigned strongly on a bid to remove Prime Minister Peter O'Neill from power. After it was unable to pull together a coalition government following the election, Mr Basil shocked the country with his decision to join the O'Neill government.

The Pangu Pati executive largely opposed this move and has been calling for Pangu MPs to support parliamentary moves to remove Mr O'Neill.

At least seven of Pangu's 14 MPs are based in Morobe province where the Pangu Pati's provincial executive has urged the Governor and others in the party to move away from Mr Basil.

Pangu's Morobe President, Wingkeo Williong, said Mr basil could not speak for or represent Pangu at any level.

"Morobe leaders must step out and step up and back Pangu Pati and Morobe Province and its people and the whole of PNG from the cargo cult mentality leadership of Bulolo MP, (Sam) Basil," Mr Williong said.