A French Polynesian candidate of France's right-wing National Rally has been put on the party's 25th position in next month's election of a new European Parliament. 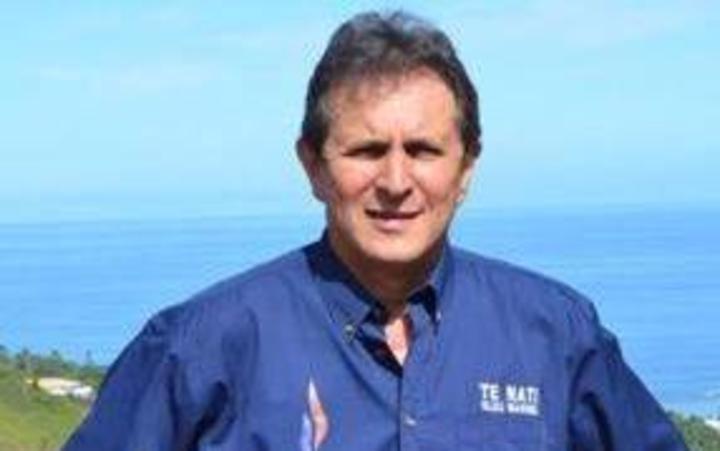 This mean that should the National Rally, formerly the National Front, secure about 34 percent of the vote, Tahiti's Eric Minardi will secure a seat.

France's ruling En Marche of Emmanuel Macron has chosen a French Polynesian minister Tearii Alpha as the candidate on slot 34 of its list.

The French Polynesian president Edouard Fritch said he was happy with the ranking but observers said he was too low on the list to have a chance to be eleted.

The En Marche would have to win about 43 percent of the votes to get a seat.

Opinion polls suggested that both En Marche and National Rally are poised to win just over 20 percent of the seats allocated to France.

The four French Polynesian parliamentarians placed in Paris are members of Mr Fritch's Tapura Party but they jointly criticised their party's decision to back En Marche in the European election.

The pro-independence Tavini Huiraatira wants to turn the election into a vote for an independent Maohi Nui, urging its backers to slip a piece of paper into the ballot box which says 'Maohi Nui'.