The Fiji Under 20s rugby team believe the Oceania Championship provides the ideal preparation for their return to the top tier of the junior game.

The Baby Flying Fijians kick off their Oceania campaign tonight against New Zealand on the Gold Coast and will also take on Australia and Japan over the next eight days.

The Fijian side conceded over 50 points against both New Zealand and Australia when they last squared off 12 months ago and head coach Kele Leawere said the Oceania event is the perfect platform to gauge if his players are good enough.

"Coming to the tournament last year even though we got the heavy defeats it made us stronger in terms of winning the Junior World Trophy so this is a learning curve for us," he said.

"It's a good platform for the new boys to see where they are and to gauge themselves against two of the best teams in the Junior World Cup in the Under 20s." 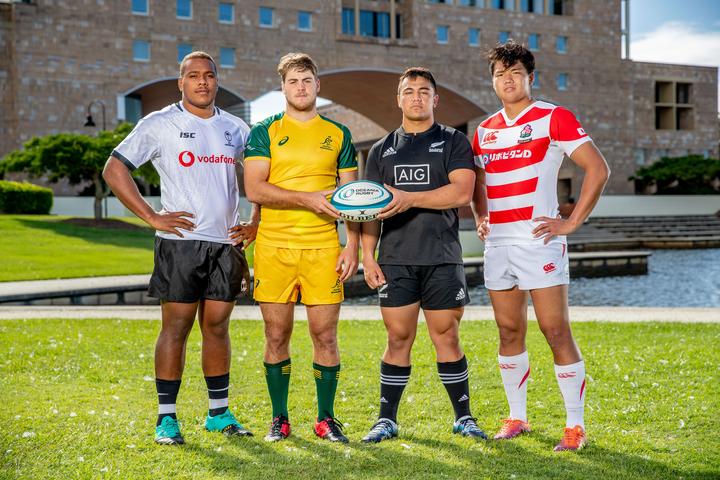 Five players from last year's Junior World Trophy winning side are among the 28-strong Fiji squad on the Gold Coast, while a few others were unavailable due to injury or work commitments but remain in contention for the main event in Argentina in June.

Kele Leawere, who has stepped into the head coaching role after four years as the assistant, said there has also been a lot more interest from overseas-based players who are keen to be a part of Fiji's first Under 20 Championship campaign since 2014.

"The excitement of going up is really there. The players are really putting up their hands in terms of getting selected for the final squad to the Junior World Cup," he said.

"We want to stay up there for next year - the most important thing is not just making the numbers but qualify again for next year so that players that are coming through the system are able to play against the best players in the world in terms of the Under 20 Championship."

Kele Leawere has named an experienced run on side to face New Zealand, with skipper and hooker Tevita Ikanivere among eight players who won the World Rugby Pacific Challenge with the Fiji Warriors last month. 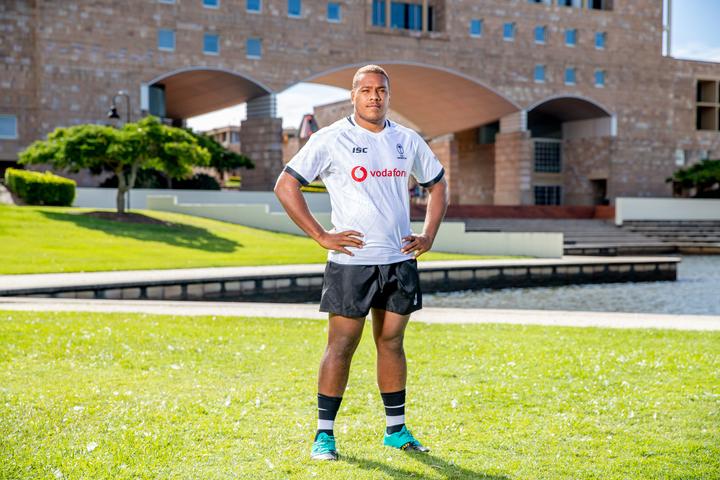 He said the Under 20s programme is an important part of Fiji Rugby's overall development pathway.

"To see those two players that are playing for the Fiji sevens right now - (Mere) Derenalagi and Vilimoni Botitu, they've come through the system," he said.

"So it's important that the coaches in the Under 20s work hard to prepare these boys not just for the Under 20s but for the Drua, for the Latui (who will compete in Global Rapid Rugby) and for the sevens as well so the main focus here is for us to blood in all these new players so they are prepared to take another step, level up to go play for Fiji in any of the teams that is up there."