There is more opposition in French Polynesia to the planned resumption of large-scale phosphate mining on Makatea. 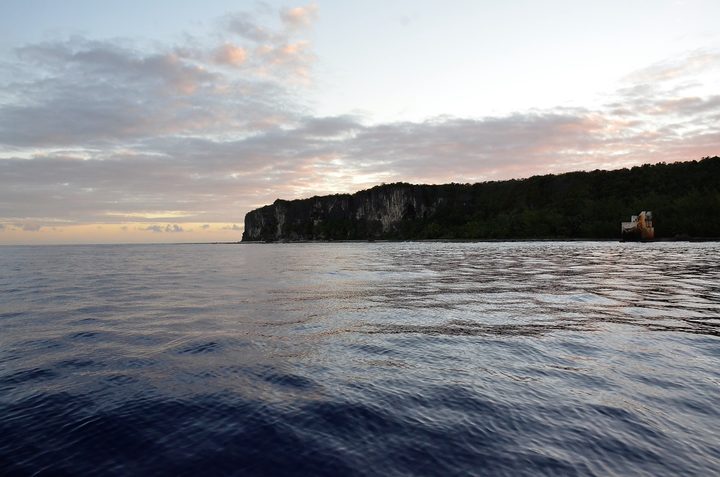 An Australian company wants to mine six square kilometres of the atoll for more than two decades.

An umbrella group of 24 environmental organisation has now joined two associations in calling for the project to be stopped.

The group Te Ora Naho has told Radio1 in Tahiti that it questions the miner's claim that the exploited area can be rehabilitated.

It says it fears open-cast mining will leave a desert.

It also says there are alternatives in terms of employment opportunities, such as niches in agriculture.

The government is in favour of more mining but has made the granting of a licence conditional on the result of a survey of affected landowners.