The head of the Australian company, Avenir Makatea, which is seeking to resume phosphate mining in French Polynesia, says he wants the local people to decide. 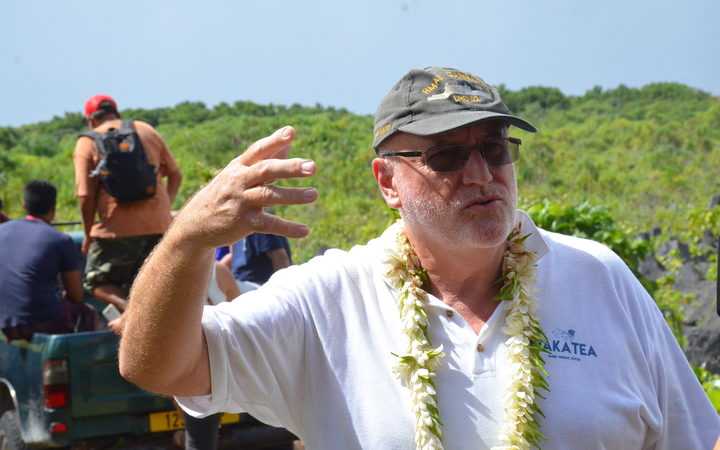 Colin Randall presented his project on Makatea atoll where mining was abandoned half a century ago.

He is seeking a government license to mine 600 hectares in the hope of extracting about 35,000 tonnes of phosphate a year.

But Mr Randall said he put it to the government that the landowners be consulted.

"Do we want this project or not? This is not a decision by the government for the project 'yes' or 'no'. This is a decision for them to allow the population to vote. This is democracy at work," he said.