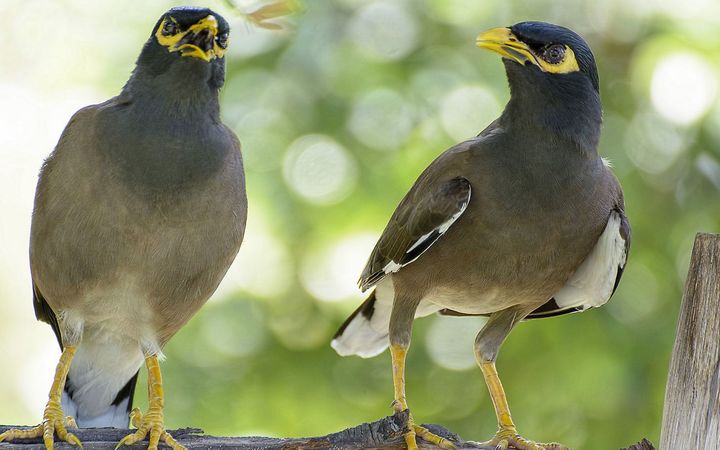 In the past, the Department of Marine and Wildlife Resources distributed traps throughout the islands, relying on families and volunteers to assist in catching the birds, an invasive species which can damage crops, spread disease and compete with native wildlife.

But Avele Lalogafuafua of the Wildlife Division, who is in charge of the myna bird control programme, said it was hard to track the results.

Now the department is trapping the birds village by village and has hired eight people to set them up and record how many are caught.

The first were placed in Fagasa village two months ago.

Avele Lalogafuafua said they would be able to assess the results better.

Avele Lalogafuafua said at least 300 myna birds had been caught at Fagasa village, where 80 traps were deployed.