School students in American Samoa have been employed on a volunteer basis to trap bird pests in the territory. 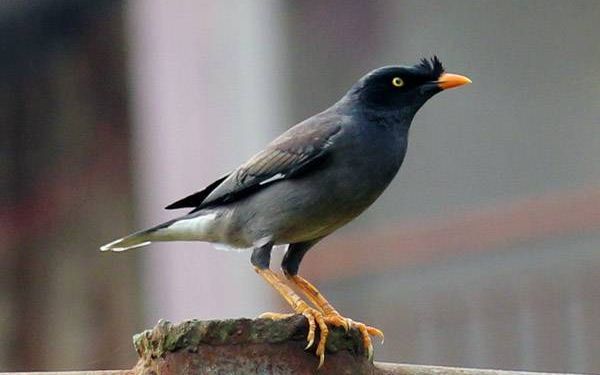 28 volunteers have trapped and killed more than 1,200 myna birds over the last four months.

Our correspondent said the birds wreak havoc on the territory's native plants.

Susanah Saveedra Cruz, a native of the Canary Islands, was tasked by the Department of Marine and Wildlife Resources to coordinate the project, which is set to conclude in August.