The French Polynesian government has teamed up with an Australian company Avenir Makatea for a roadshow in a bid to drum up support for the resumption of phosphate mining. 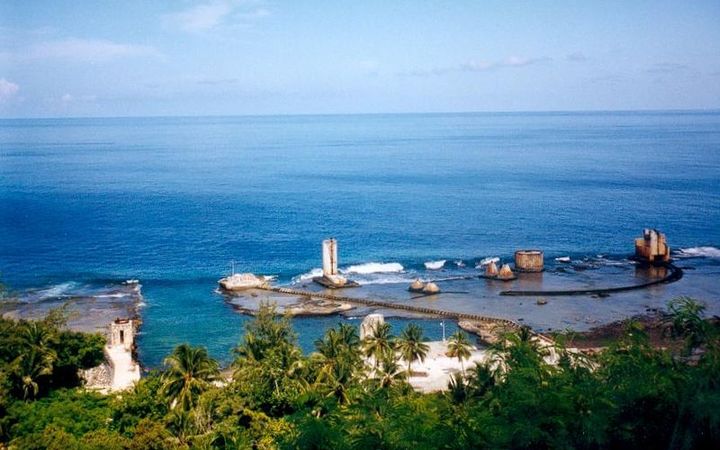 The company plans to restart mining on Makatea in the Tuamotus where the exploitation of the resource was stopped 40 years ago.

Avenir Makatea plans to mine 6.5 billion tonnes of phosphate over 27 years, creating about 365 jobs.

The company's head Colin Randall said the landowners need to understand that the current value of the land on Makatea is zero and that they can make money from the rehabilitation once it has been mined.

The mayor of nearby Rangiroa is in favour of the project as his commune stands to earn $US15 million in levies over 27 years.

Two associations, Fatu Fenua no Makatea and Rupe no Makatea, are strongly opposed to the project and want the French environment minister Segolene Royal to intervene to save the island from exploitation. 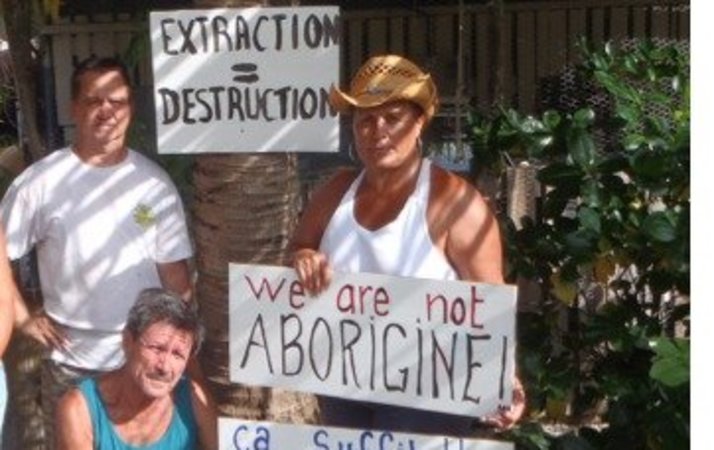