Police from around the Pacific are confronting entrenched attitudes towards women, the Fiji Women's Crisis Centre says. 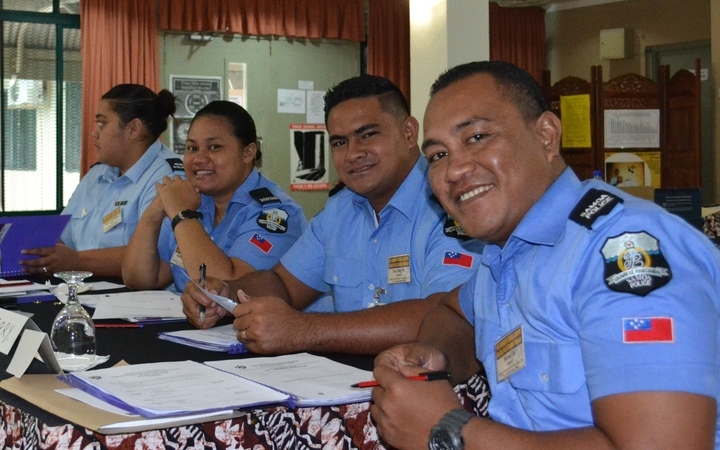 Senior police met in Nadi recently to review their progress on gender advocacy and work towards eliminating violence against women.

The centre's Shamima Ali said a year after their first training session, the police are making good progress but some of their old attitudes are difficult to shift.

"Their whole belief system, the whole tenderization of society, you know the expectations of men and women, it's quite entrenched and a lot of reasons they behave badly is because of that," Ms Ail said.

"They take that into the police force. We believe they are recognising that and are very, very willing to work on that."

The training is ongoing and is being run with help from Australia's Federal Police, Ms Ali said.