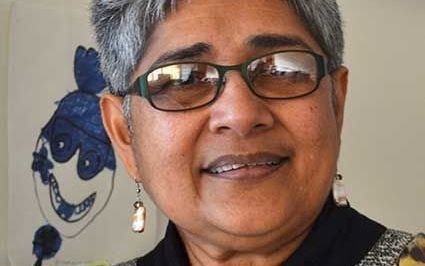 A workshop in Fiji this week is aiming to improve the way police around the Pacific deal with violence against women.

The workshop, run by the Australia Federal Police and the Fiji Women's Crisis Centre, will also help them understand gender dynamics as well as laws relating to gender-based violence.

30 police are involved in what is the fourth Regional Police Training Program to be held since 2014.

The co-ordinator of the Crisis Centre, Shamima Ali, said with the high rates of violence against women in the Pacific, it is vital that officers understand its dynamics and how perpetrators operate, so they are better able to respond.

She said if police officers are sensitised to the issue of gender-based violence, they will be better able handle cases, and, with the corresponding confidence in police forces will come a willingness by survivors to report offences.