Pacific churches are preaching against violence towards women to counter warped interpretations of bible verses used to oppress women. 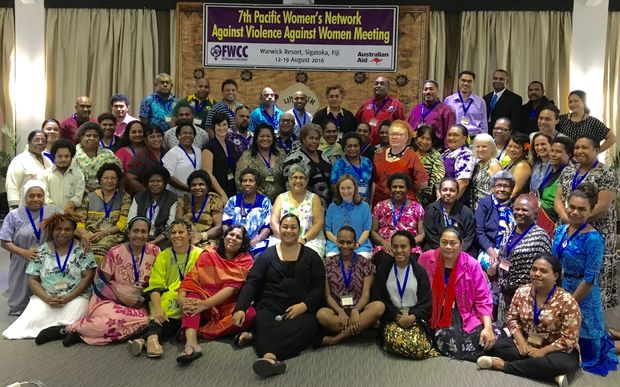 Practitioners and policy makers have gathered in Fiji for the seventh Pacific Women's Network Against Violence Against Women Meeting to examine the status of women.

Fiji Women's Crisis Centre co-ordinator Shamima Ali said some people took liberties with bible verses to support their own beliefs and keep women in a state of inferiority.

But Ms Ali said some churches were fighting back by preaching in support of women's rights.

"They're preaching from the pulpit, also, you know, they're holding special days in churches, Mothers' Day, International Women's Day and so on to promote equality, and also talk about ending violence against women."

Ms Ali said many Methodist and Anglican churches were promoting women's rights but others such as the Catholic church were yet to join forces with other stakeholders.