Civil society organisations working with survivors of gender-based violence in the Pacific are urging police in the region to apply zero tolerance approaches to gender based violence.

The Fiji and Tonga Women and Children's Crisis centres in partnership with the Australian Federal Police are hosting police executives from all around the Pacific in Fiji this week, training them in best practice when dealing with survivors of violence. 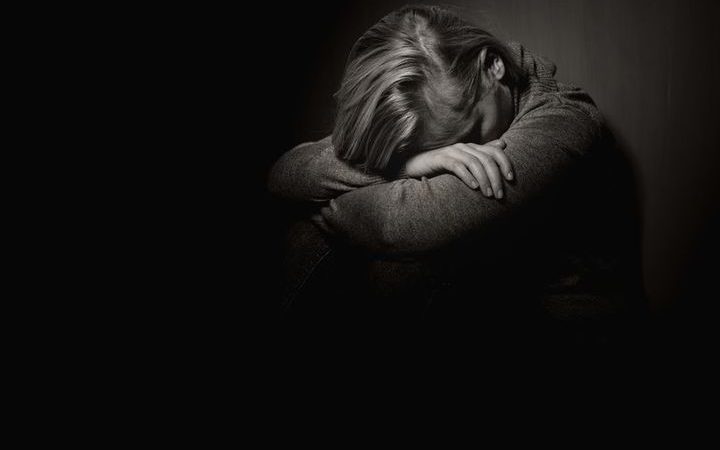 SHAMIMA ALI: Police are major stakeholders that is where people will go first. We dont have counselling centres everywhere and that response is so important for a survival of a woman. Who is in a domestic violence situation or who has been raped and you know bringing perpatrators to justice. So it is very important but you know one of the things that we find with police officers is the barriers for them is the religious and cultural belief systems. So and the values they grow up with you know keeping the families together, family is so important in the Pacific and often this expectation that the responsibility on women to keep the family together to be self sacrificial endure whatever hardships you know that is her lot in life. So with that attitude the police also come in and that is what they use in responding. So they forget the crime that has been committed which actually poses a great risk to women's lives and children's lives. They forget about that and everything else is overshadowed by this whole belief system. So it is really important for us to work with police to work with them to get rid of that notion.

KOROI HAWKINS: Does this impact, I understand there is recent studies in Fiji that women are reporting things a lot later, a lot longer after having an incident occur do you think this is playing into all of that in terms of the confidence women have in coming to police that actually something might be done?

SA: Yes well that is one thing but women themselves often feel that it is normal for their partners their husbands to beat them up. You know and often women will say, when you ask them why did he beat you up? Oh it is for disobedience, it is for refusing to have sex with him, or i wasnt a good wife and so on. So they also are justifying the violence they internalise that societal attitude. And when they do come out it takes them a long time when they realise no this is wrong I cant take it anymore. The kind of response they get makes them turn back into the violent situations because the response hasnt been appropriate, it has been insensitive. Not only from police but also from faith based organisations her pastor her local pastor. You know a neighbour a family member that she goes to that same attitude that continues to keep women in the cycle of violence.

KH: The theme this year [16 days of activism against violence against women] "leave no one behind" what does that mean for Fiji and where you are at in your struggle.

SA: Well that means that everyone who is a survivor who is going through this we all have accountability to them and we must also within this melee look at women with disabilities, girls with disabilities, children with disabilities who are far more vulnerable. We also have got people from the LGBTQ communities the transgender women, transgender men, gay men who are also subjected to this kind of violence and it also is about policies about resources. And we also have climate change and violence against women. And we also have to resource the implementation of the very beautiful good laws that we have in our countries and we all have  to be on the same page. So we have to have a rights based approach that this is a gross violation of human rights when women are treated in this manner so we have to be on the same page to have effective strategies that are meaningful and that actually saves lives.