The Papua New Guinea women's sevens team have reached the quarterfinals of the world series qualifier in Hong Kong. 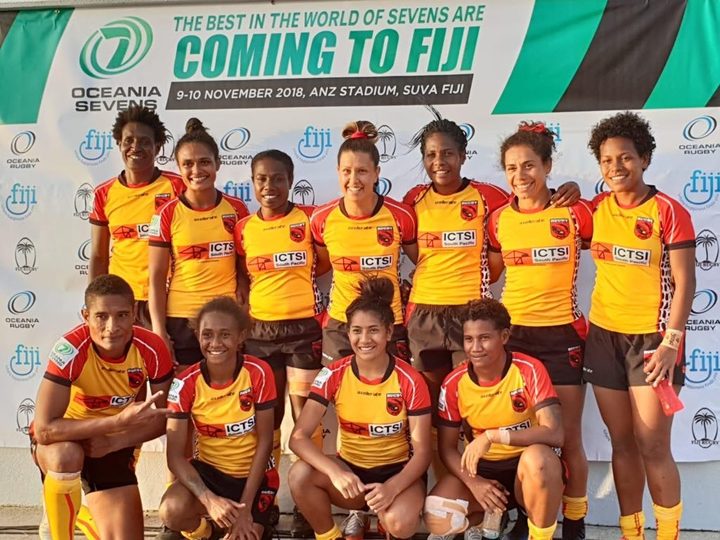 The Palais started pool play with a 22-14 win over Hong Kong.

Fatima Rama opened the scoring with a try for the Palais in the 2nd minute before Taiva Lavai, Joana Lagona and Mavis Biyama crossed the line at two minute intervals.

PNG led 17-0 at half time but the hosts salvaged some pride with two late tries.

But in the their third match of the day, PNG ran out of steam.

Level 10-10 at half-time following tries to Lagona and Kaore, Kenya's Janet Okelo scored twice in the second half to secure victory.

PNG meet Scotland in today's quarterfinals, the same stage that the Palais were eliminated by China last year year, who went on to win the tournament

The winner of the 12 team event is promoted to the global tour.