The Papua New Guinea Palais can win a place in the women's Sevens World Series if they play to their potential, their coach says.

The Palais launch their bid for a berth on the global tour today at the qualifying tournament in Hong Kong. 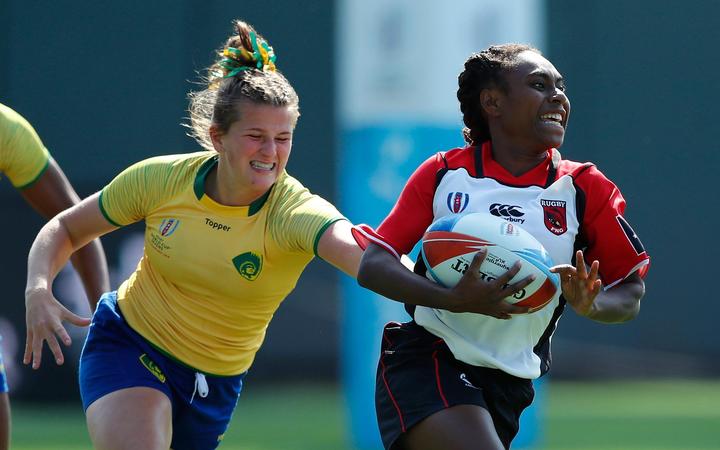 They take on Hong Kong, Uganda and Kenya in pool play at the 12 team event, from which only one team ascends to World Series.

Last year, the Palais were beaten in the quarter finals 31-10 by China, who went on to win the tournament.

But with China now a part of the global tour, Palais coach Paul Tietjens said his players were capable of winning this year's qualifier.

"If our team can play to their potential on paper, I believe that we have a good enough side to really push and be good enough to compete for that core status title," Tietjens said.

"It starts from the first game against Hong Kong, that will be the game we're really targeting," he said.

"If we can start well that will hopefully generate some confidence and obviously some positivity moving forward to Uganda and Kenya."

The cliché of taking it one game at a time rang true for the Palais, Tietjens said. 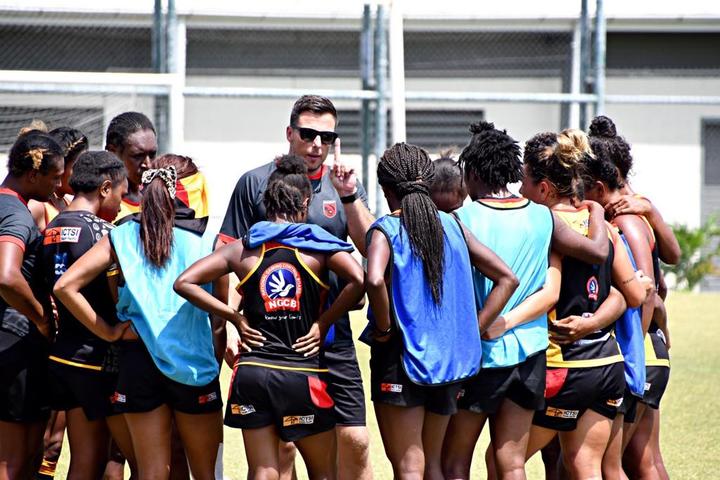 "Obviously to win this tournament you need to be playing six finals - three games on day one and you've got to qualify in the top eight for day two," he said.

"They were unlucky to go down to China in the quarter finals last year but they were down 12-10 at half time and received a yellow card so they were there or thereabouts and now China are on the World Series.

"They're definitely good enough - it's just being consistent with this team now and them executing the basics well and getting our defence right when we haven't got the ball is very, very important but definitely the self belief is there.

"It's just about putting that performance together consistently."