Fiji have slipped to third in the men's World Series after ill discipline and back to back losses ended their Sydney sevens tournament on a sour note.

Fresh from their victory in Hamilton a week earlier, Gareth Baber's side were unable to make it three tournament victories on the bounce. 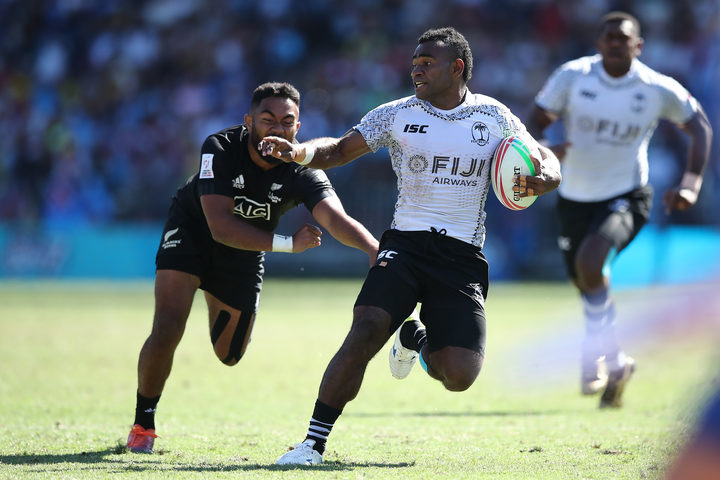 After topping their pool with wins over Japan, England and Samoa, the Fijians beat hosts and defending champions Australia 22-17 in the cup quarter finals.

However, a red card to Sevuloni Mocenacagi for a dangerous tip tackle and a yellow card to Meli Derenalagi for a shoulder charge proved fatal as New Zealand romped to a 36-14 semi final win.

Fiji then fell three tries behind in the bronze final against an England team they had beaten 24 hours earlier.

Apenisa Cakaubalavu responded with a hat-trick in the final five minutes but goal-kicking proved costly as Fiji were pipped 19-17.

New Zealand went on to beat the United States 21-5 in the decider to go top of the overall standings, inflicting a fourth consecutive cup final defeat on the Americans.

Pacific teams off the pace

Samoa failed to build on their first quarter final appearance of the season from a week earlier, ending a disappointing tournament in Sydney in 13th place and dropping two spots to 10th in the overall standings.

The Manu 7s finished winless in the pool stages after defeats by England, Japan and Fiji. 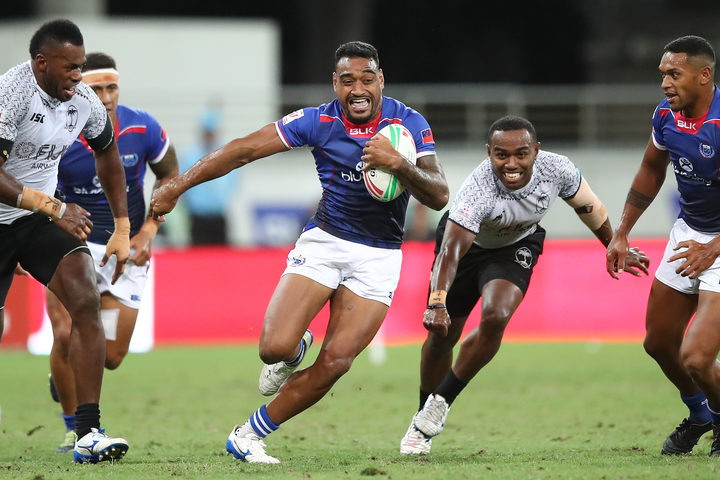 Argentina overwhelmed Sir Gordon Tietjens' side 36-12 in the trophy quarter final before victories over Scotland (26-12) and Pacific rivals Tonga (25-5) ensured a difficult weekend ended on a winning note.

Meanwhile, Tonga, backing up from their first World Series tournament in five years, were thumped 45-5 by South Africa, 32-0 by Australia and 34-12 by Argentina in pool play.

The Kingdom were beaten 31-19 by a Japan in the trophy quarter finals before recording a notable 20-17 triumph over Kenya prior to their last match against Samoa. 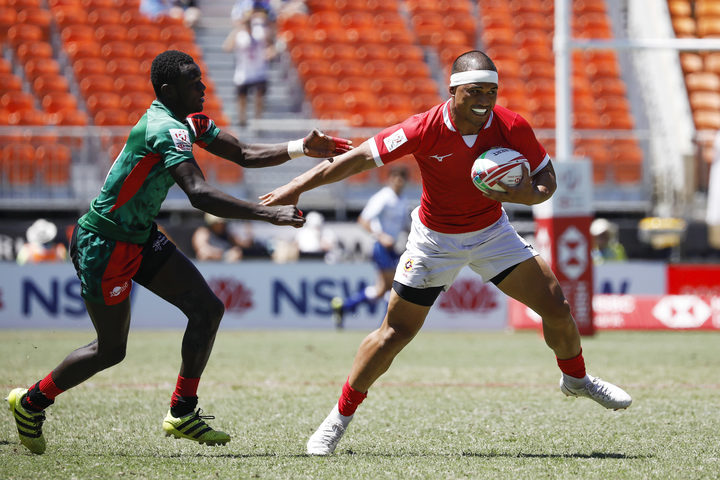 The Papua New Guinea Palais failed to win any of their five games on their return to the women's World Series. 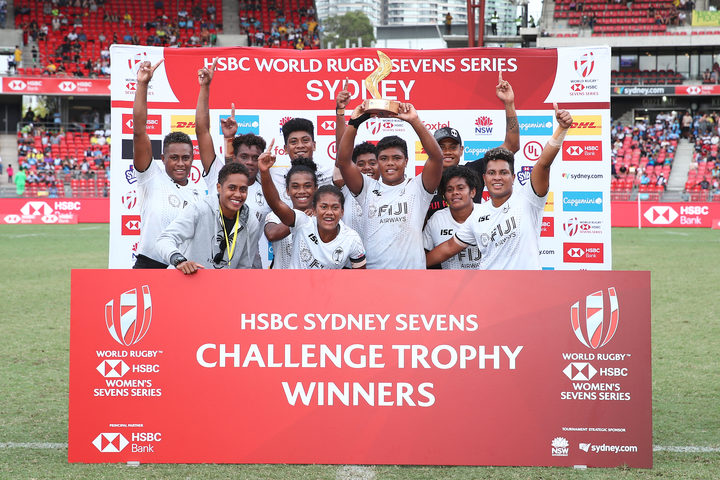