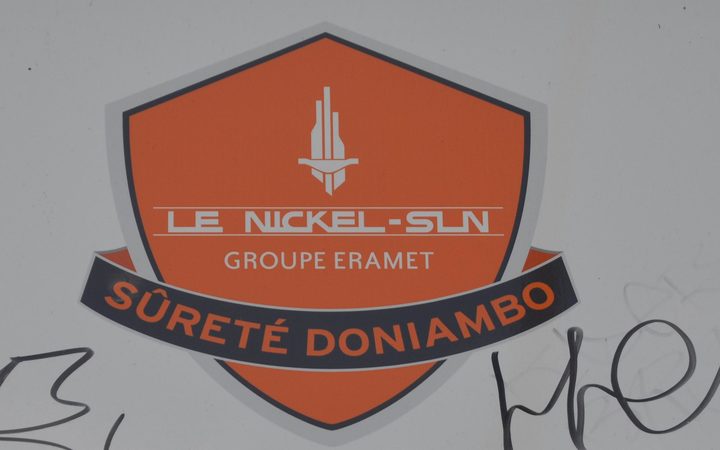 New Caledonia's biggest private sector employer has been warned that if it fails to stem losses it is on track to bankruptcy next year.

The SLN nickel company, which runs New Caledonia's oldest smelter in Noumea, keeps losing just under $US10 million a month and its parent company Eramet of France says time for it to keep operating is running out.

The head of Eramet says if the planned restructure fails to yield the hoped outcome by the middle of this year, time will be up and SLN will hit the wall.

Christel Bories says over the last seven restructuring efforts a hundred times more has been lost.

SLN's plan to survive rests on being able to export more nickel ore, to increase productivy at its smelter and to get electricity at a lower cost.

SLN has been hit by a series of strikes and sabotage at its mining sites over the past year.