A court-ordered judicial recount for a Papua New Guinea provincial seat is now into its 40th day. 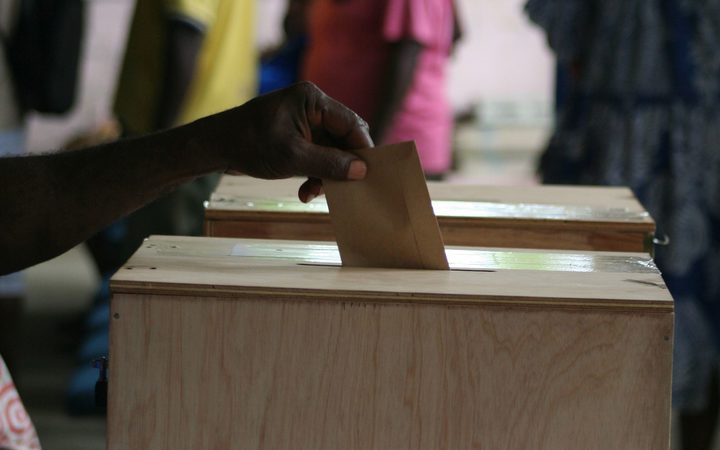 In a statement the PNG Electoral Commission says the vote for the Chimbu Provincial seat is progressing well at the National Sports Institute's facilities in Goroka in Eastern Highlands.

The recount commenced on 24th February 2019 and the Commission says it has been given 65 days to complete the recount by the National Court.

The recount is the result of a successful election petition by candidate and former Chimbu Governor Noah Kool against the incumbent MP Michael Dua.